Instagram will soon introduce a view count for your videos 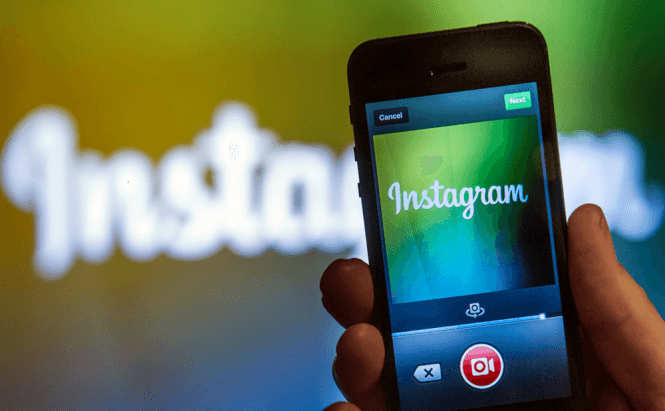 Instagram will soon introduce a view count for your videos

After recently experimenting with a feature that will allow mobile users to quickly switch between their multiple accounts, Instagram is looking to add another important function to its services. According to a recent announcement posted on the company's blog, it won't be long until the media-sharing network will add a views counter. Keeping in mind that Instagram has reached over 400,000,0000 users and competitors like YouTube or Vine have had a similar feature for a long time, I'm forced to wonder why it has been waiting for so long to finally add this functionality. The views counter should start rolling out to worldwide users in the next couple of weeks and will replace (as position on the screen) the likes counter. In case you are interested in the number of likes a video has, you are going to have to use the Views button to get to them.

One of the biggest questions about these views counters is how much of a video a visitor has to watch for the counter to take it into consideration as this aspect seems to be different from company to company. For example, Facebook only counts videos as being watched after at least three seconds of streaming. On the other hand, Snapchat considers a video as being watched even if the user played only a fraction of a second from it, and that could be a bit problematic for those who make statistics and advertisers.

If you spend a lot of your time on Instagram, you might also want to take a look these seven tips and tricks that you probably didn't know about.