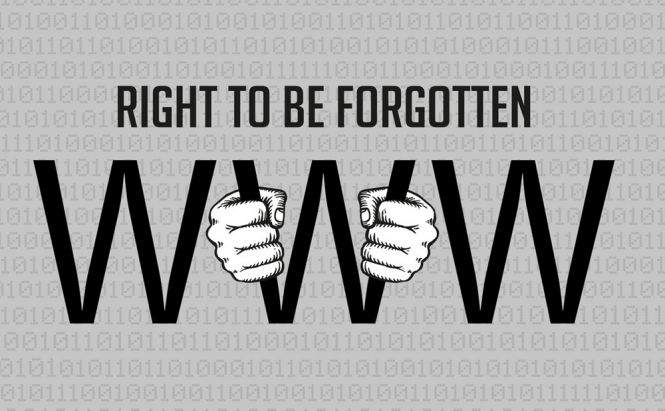 Google has caved in to the pressure of the European Parliament and extended the Right to be Forgotten policy across all of its domains, not just the EU-based ones. This means that from now on, whenever a webpage is excluded from the search results, it will also disappear from Google.com and all the other global Google sites. I admit that I'm not familiar with Internet laws (or too many laws in general), but how a law issued in a certain region of the world can be in effect globally and affect citizens of other countries and regions is beyond my understanding.

For those of you who aren't familiar with the topic, the Right to be Forgotten is a law given by the European Parliament which forces Google and all the other search engines operating in Europe to take down specific search results, if a person directly mentioned by those results requests it. Of course, there is a series of conditions applied to this, and there's an objective panel that decides which requests are valid and which aren't, but since this law is designed to be as opaque as possible, we will never know what (or if) results are being omitted.

Google has fought the globalization of the right to be forgotten arguing that this privacy notion comes at the cost of the free Internet, but the threat of significant fines from the European countries have convinced the IT giant to finally give in. Undeniably, the Right to be Forgotten has its merits, but from now on, I wouldn't be surprised to see reports of politicians' corruption or of mistakes made by corporations suddenly disappear from the Internet.