Earlier this year, Iran's government have announced its plans to restrict the web-access of the Iranian citizens with a domestic Internet network.... 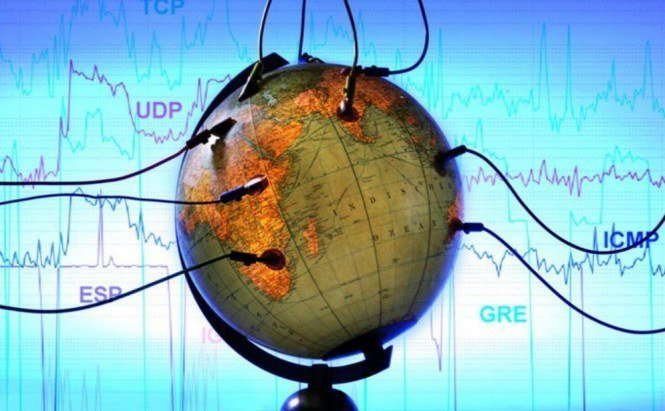 Earlier this year, Iran's government have announced its plans to restrict the web-access of the Iranian citizens with a domestic Internet network. And now it seems like the first significant move towards the realization of these ideas has been finally done.

The government claims the implementation of the web-access restriction will be a measure to improve Iran's cyber security, which, as Reuters reported, ordinary Iranians fear to be "the latest way to control their access to the web".

The first step has already been taken: "… all governmental agencies and offices … have been connected to the national information network", as quoted by the Mehr news agency. The next phase is to move the rest of the residents to the network. It is expected to be fully implemented by March 2013.

At the moment, Iran is a country with one of the biggest Internet filters in the world. Iranians are prevented from accessing the sites, which are counted as offensive or criminal on the official grounds. Among other popular Europe- and US-based sites, the ban list features Facebook and YouTube. As Reuters notices, many Iranians believe that the reason for these services inclusion there is the government's wish to prevent them from being used in anti-government protests.

Now, it's Google's turn to share the fate of the blocked sites. Its search engine and mail will be filtered out throughout the country until further notice, as one of the officials pointed out. This is rumored to have connection to the anti-Islamic film, uploaded to YouTube, Google's immensely popular video service. Still, this information has not been officially confirmed so far.

At the moment, Iranians are overcoming the restrictions by surfing the Web using proxy servers as if browsing the it from another country. It is unclear whether the proxy use will still be available in the future as it is unknown if the country will close the access to the global Internet after its domestic net is finally rolled out.

Could you do without the global Internet?

Well, let's see, the genetically-psychopathic Muslims have not proven themselves capable of handling CARTOONS or critical movies about their forever-violent, moronic, woman degrading, child-rape, mass-murder, slavery, and beheading deathcult in the fashion that any mature adult would and they're blaming the supplier of information.

Gee. Maybe they should be treated like the danger-to-all-humanity that they are and given only the "Idiot's Filter For the Internet" or just removed from humanity entirely.

At long last the government has found a 'genuine' reason to ban Google and Youtube. I can hardly rely on the objectivity of the domestic net) It sounds like a great violation of human rights.