LinkedIn revamps its messaging features with GIFs and emojis 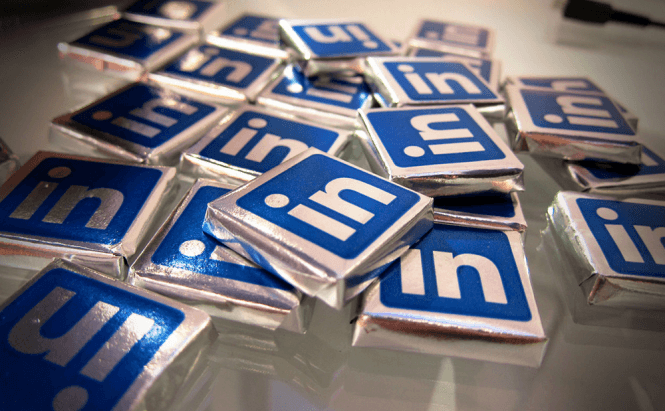 LinkedIn revamps its messaging features with GIFs and emojis

Imagine this: "Senior IT engineer looking for well paid job" followed by a smiley face and a Nyan Cat GIF animation. Doesn't sound very good, does it?  However, from now on, this is not only possible, but actually very likely as LinkedIn has just announced that its messaging feature will offer support for emojis and GIF animations. The change which will make the social network's messaging feature look more like an instant change service is already available for the web version of LinkedIn as well as for the Android and iOS apps. At the moment, it only works for those who use the English interface, but support for other languages will be added in the near future.

For those of you who aren't familiar with that topic or don't get why I'm being so sarcastic, LinkedIn advertises itself as the world's largest professional network (emphasis on professional). Basically, it's like Facebook, but designed for those looking to find jobs or to create work-related connections and most of the people over there have some pretty impressive job titles / specializations. This is why the need for such functionality is a bit confusing. Surely, there are certain times when a well-placed emoji can replace a thousand words: "I'm a senator" followed by a drowsy face would indeed be something awesome to see, but "I'm a security consultant on international conflicts with the US Central Command" followed by a grumpy cat might be somewhat disconcerting. Now, in all fairness and all jokes aside, I understand LinkedIn's need to become a modern service with functionality to match the one of its rivals, but I'm not sure that adding GIFs and emojis is actually the right move. Sure, it will most likely attract more people to the social network, but are those really the kind of users they were looking to attract?

To read LinkedIn's official blog announcement about the recently added functionality click on this link.