Microsoft, Google and Mozilla Working to Make the Web Faster 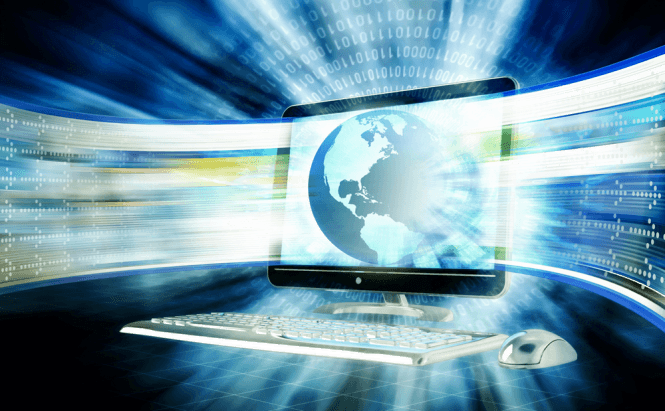 Microsoft, Google and Mozilla Working to Make the Web Faster

Today, people generally spend more time on web-apps and web pages then on the native desktop and mobile applications (web browsers excluded, of course). However, web-based applications usually don't work as fast as the native ones and that is actually becoming a problem. This is why Microsoft, Google, Mozilla and a few other less mediated companies came up with an initiative called WebAssembly. This tool will provide developers with a way to compile the source code of web-apps, so that browsers can process them a lot faster. The project is really great as it doesn't only offer a better environment for web-based productivity apps, like Docs or OpenGoo but it could also provide a more reliable solution for other things. For example, currently, creating rich browser games or online video and image editing tool is problematic, but that could all change.

WebAssembly works like this: the developer writes the logic part for the application in a regular language such as C or C++ and the tool compiles it into a binary object which can be automatically executed by the JavaScript engine used by the browser. Though this approach isn't completely original, what's special about it is that the objects compiled with WebAssembly are smaller in size than the plain JavaScript code. Furthermore, they are also easier to execute for the engine than plain text, and this means an increase in the speed with which they will work. In its initial stages, WebAssembly will rely heavily on Mozilla's intermediate programming language, AMS.js.

At the moment, WebAssembly is still in its very early stages, so it will be a while until all the developers will be able to utilize it.