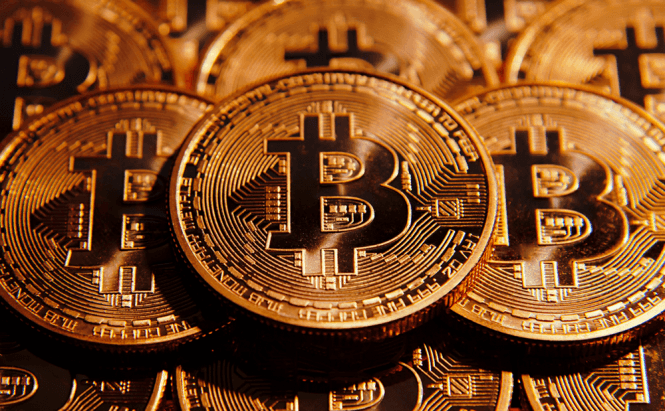 After just a year, Microsoft made the Bitcoin an acceptable form of payment in the Windows Store as well as the Xbox Store, the company is now shifting its policy and has decided to no longer allow transactions that involve cryptocurrency. Despite the fact that it may be the world's best form currency since the dawn of time, the Bitcoin has lately been on a downward trend and Microsoft's announcement seems to make things even worse.

If you're wondering why Microsoft made this decision, I can only speculate, as the company is yet to offer an official reason. It may be simply because the payment method system wasn't popular enough, so the IT giant felt that it was too much of a headache to maintain. Another possibility is that because the Bitcoin doesn't have the best reputation at the moment, being mostly associated with criminals and underground markets, Microsoft didn't want to be a part of it. Most likely it's a combination of the two, but I would rather get an explanation from a Microsoft official then keep on guessing.

However, what I can tell you for sure is that if you currently have unused Bitcoins in your Microsoft account, you may still buy stuff with them. The IT giant isn't accepting any new payments using cryptocurrency, but those who already have existing balances are allowed to spend them, however, they see fit. Unfortunately, the bad news is that the Bitcoins you have on your account are not refundable, so you won't get your money back.

If you're unfamiliar with the topic and would like to find out more about cryptocurrency, you should read Keath's article: "Bitcoin: The World's New Currency?".