Wikipedia to create audio version of its pages 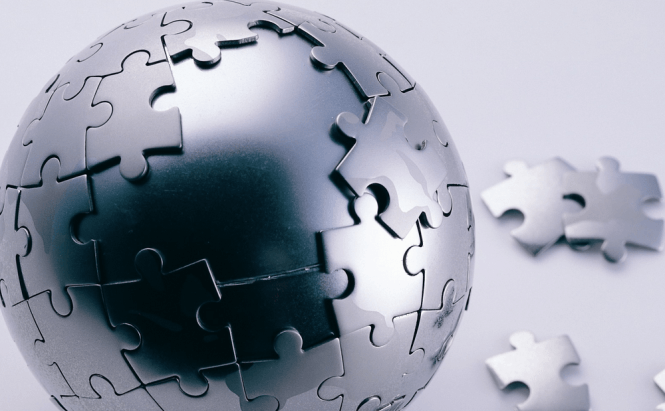 Wikipedia to create audio version of its pages

For a lot of people, getting the information that they require is actually quite easy. All they need to do is to get an Internet connection, search Wikipedia and 99% of the time they can see at least something close to their query in the first results. But how about those who can't see? A joint project between the KTH Royal Institute of Technology in Sweden and Wikipedia is trying to solve this issue by integrating an open-source text-to-speech system to the Wikipedia pages.

In the interview given to the guys from TechCrunch, the head of KTH's speech group, professor Joakim Gustafson stated: "We will build an open framework where any open source speech synthesizer can be plugged in. Since it is open source modules, it will also be possible to add or substitute certain modules in the Text-to-Speech system (TTS). [...] The TTS will be open source so anybody could of course use that functionality for any use (not only reading wiki (or other) Web pages."

What's really surprising is that, despite the fact that this project is rather ambitious, the involved parties think that they will have it ready in three languages: Arabic, Swedish and English by 2017. The TTS (Text-to-Speech) system is already being created by the researchers from the university and, once it's completed, Wikipedia will host it on its servers. The free Internet encyclopedia will also be in charge of developing a platform that will work with this new tool so that those who access the website will be able to both read as well as listen to the information available. Once this project is completed it will be a great asset to those who are visually impaired, dyslexic or illiterate.

If you're the kind of person who surfs the Internet for more than just cats, adult content and social networking, you might also enjoy reading about these "Websites that are educational and entertaining at the same time", or finding out how to "Save your time while searching in Google".