Microsoft reintroduces the RSS feed in its Edge browser 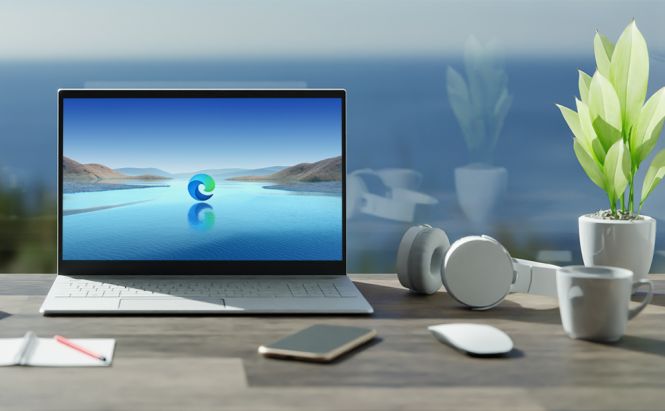 Microsoft reintroduces the RSS feed in its Edge browser

Microsoft plans to expand the functionality of its proprietary Edge browser. The new feature called Followable Web allows users to subscribe to updates of certain sites and get notifications of changes on web pages with the help of RSS (Really Simple Syndication).

The new feature is currently launched for selected users running Edge Canary. The users can view all of the followed websites in a panel on the side of the browser while the entire list of favorite sites is accessible via the Collections menu.

RSS was once a popular format for getting updates from all the sites you like, but the interest in it has gone down over the past several years. However, it seems RSS feeds are starting to gain popularity again. For instance, it is known that Google has been spotted testing the follow button for adding RSS feeds in Chrome Canary back in May this year and now we see the new Microsoft Edge reviving a similar feature.