Microsoft's Solitaire games have arrived on iOS and Android 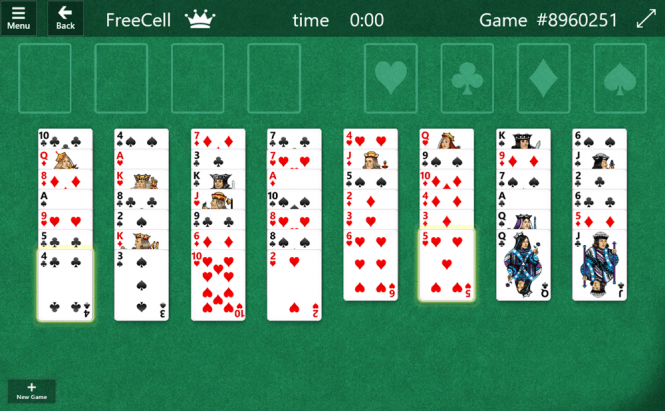 Microsoft's Solitaire games have arrived on iOS and Android

One of the most famous procrastination tools in existence, Microsoft's Solitaire Collection has now made its way to iOS and Android devices. This means that from now on, you won't only be able to waste time at the office, but also at home or in transit. The applications can be downloaded for free, but they feature in-app purchases allowing you to acquire wild cards or extra deals and in-app ads. On the plus side, everyone gets a free premium subscription for the first month.

Just like the Windows version Microsoft's Solitaire Collection for mobile devices contains five card games: Klondike, Spider, FreeCell, Pyramid and TriPeaks. What's really cool is that there are tons of challenges that increase in difficulty as you progress and daily changes that let you win badges and rewards. However, you will need to login with your Microsoft account if you want to receive Xbox Live rewards. Lastly, the game's progress gets saved on the cloud so that you can continue your playing sessions from any of your devices. In case you were wondering, once your premium first month expires, you're going to need to pay Microsoft $2 a month to keep the ads away.

If you spend a lot of time playing games on your mobile devices, you may also want to check out some of our older stories such as: "The best Android games of 2016" or "Top 7 Android games that will make your hair stand on end".