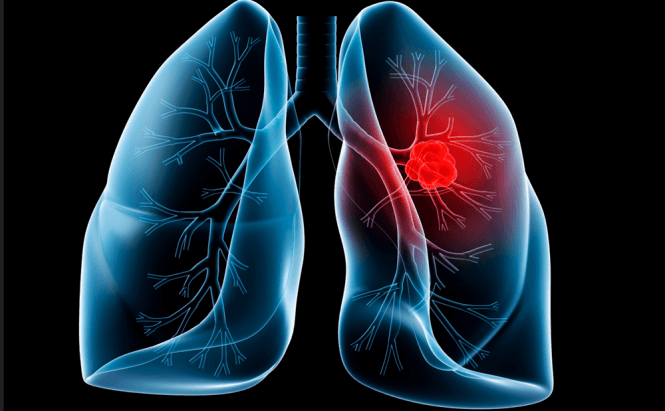 Even though today's genetic technology lets us have all kinds of things such as seedless watermelons or cloning, what we don't have yet is a cure for cancer. At the moment, only patients who discover the illness in its very early stages actually have a significant chance of getting rid of it. The good news is that when it comes to lung cancer, there may soon be a better way to discover it early, without any invasive procedures.

Scientists from the University of Leicester have created a breath testing device which can diagnose lung cancer. The sensor analyses the volatile chemical composition from the patient's breath and determines the probability for the respective person to have lung cancer. If the risk is high, the doctor can then order more advanced (but also more expensive and invasive tests) such as chest X-rays, bronchoscopies or CT scans. Besides being completely non-invasive, there are a few other important advantages for using this kind of technology. Probably the biggest thing is that it is capable of detecting the early stages of lung cancer (at the moment the rate of early discovery in the UK is somewhere around 14.5%). Furthermore, unlike most other tests, this one will offer the results immediately.

As far as how much of this new technology is actually applicable and how soon we will see it used, it would appear that this device is much closer to reality than most of us imagine. Later this year, the GC-FAIMS (Gas Chromatography - Field Asymmetric Ion Mobility Spectrometry) sensor will be put in a clinical trial that will last until 2016. If the results of the test are satisfactory, the device will be made available to multiple hospitals in the UK.