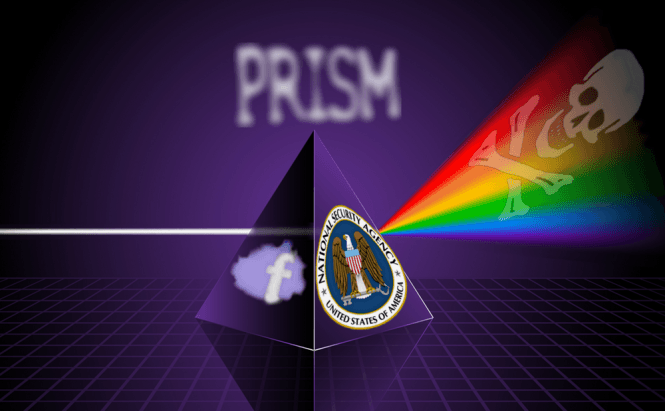 I've already said many times now that privacy is a myth in the Internet world. The NSA has a couple of mass-surveillance tools like Prism (which gathers data by tapping into technology companies) and Upstream (which takes information directly from Internet cables) that allow them to spy on anyone in the world. In order to create this kind of technology they've collaborated with their British peers: the Government Communications Headquarters (GCHQ).

However, a recent landmark ruling decreed that up until 2015 the GCHQ didn't have the legal right to request and obtain information gathered by the NSA. This means that the British intelligence service now has to disclaim all the data it obtained illegally and delete it upon the person's request. This ruling doesn't only apply to UK citizens, so anyone can inquire if the GCHQ obtained data about them from the NSA. Unfortunately, there are also a couple of restrictions to this decision: it only applies to data prior to 2015 (so if the government started spying on you this year, you won't know it) and just for information requested from the National Security Agency (so if the GCHQ obtained the data on their own, they don't have to disclose it).

A group called Privacy International has made things very simple for all those who want to find out if they've been spied on in the past by the GCHQ. All they have to do is to fill out an online form (use their real names, phone numbers and emails) and they will be able to find out if your privacy has been violated by the British intelligence agency. However, this isn't the best solution as the data provided will only enable the organization to perform a kind of "quick search" in the GCHQ's database. If you're really serious about this and you require a more thorough search, you will have to use the form provided by the IPT (Investigatory Power Tribunal).