Top 5 most secure smartphones on the market

If you're looking for a smartphone that's centered around privacy and security, here are five of the best that you could currently find on the market. 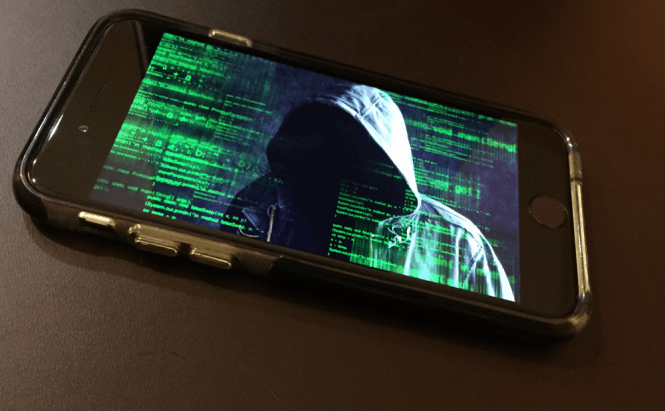 Top 5 most secure smartphones on the market

Every day we find out more and more about how vulnerable our phones are. Intelligence agencies, police forces and, of course, hackers can always get access to your sensitive texts and even listen in on your private conversations, so it's no wonder that there are many people who don't feel very comfortable with regular phones. This is why I've decided to write this top five and show you the most secure and private smartphones you can currently find on the market. Let's start things out with a name that you probably didn't expect to see on this list, especially since the company's phone-manufacturing section is pretty much dead and buried. However, there's a good reason why Barack Obama, the president of the United States of America, still uses a BlackBerry. Together with a security add-on named SecureVoice and a few tweaks made by NSA, this is definitely one of the most secure phones in the world right now. However, even if you don't have access to NSA-grade technology, by default, BlackBerrys are some of the safest phones when it comes to email sending, so if you need to send and receive private mails, you should get one while you still can. The FreedomPop Privacy Phone is a secure and private phone based on Samsung's technology. It is basically an improved version of the Galaxy S2 model. While this smartphone doesn't offer that much when it comes to hardware protection, its software is quite awesome, providing 128-bit encryption for your calls and messages, and allowing you to browse the Internet completely anonymous. Another thing that I liked about it is that you can even mask buying this phone, since you can pay for it using Bitcoins. Whenever you hear the name Boeing, you think about airplanes, but the company also makes one of the most secure phones in the world: Boeing Black. This is the smartphone to have when you want to connect to the Internet, whether we're talking about private networks or public WiFi. If you're wondering about credentials, I can tell you that this phone has been approved by the U.S. Department of Defence, and if you try to physically temper with it, the device will actually self-destruct. If you're interested, it costs around $830, but security never comes cheap. Certified by the NSA and used by the Homeland Security Department, the Sectéra Edge is another incredibly secure phone capable of protecting your data and your privacy. This device is powered by an operating system based on Windows and features a PDA-like keyboard. Unfortunately, it has two big problems: it looks horrendous, so there's no way people that won't notice the kind of phone that you're using, and it costs over $1,000, so you should make sure that you really need it, before spending that much cash. Finally, there is the most famous security-centered smartphone currently available: Blackphone 2. This device is powered by a modified version of Android called PrivateOS and offers an entire suite of encryption apps for texting and calling. What sets this smartphone apart from the other names on this list are the hardware specifications that are way more powerful than what you would generally expect. Furthermore, the design is actually quite crisp, so you can still look fashionable while being secure.

There's another device, unofficially named SP1, which is supposed to be really good from a security standpoint, but since it will take another couple of months until it arrives on the market, I couldn't include it in this top five. However, if you want more details about it, you can check out our previous story: "The upcoming SP1 phone to bring both performance and privacy".

I'm impressed so much.
I have been using BlackBerry Z10 since January 2014 and upgraded to Key 1.
Perfect phones.

–  2 years ago  –  Was it helpful? yes | no (0)
Useful applications
Interesting stories