PayPal: Internal Body Functions Are the Future of Security 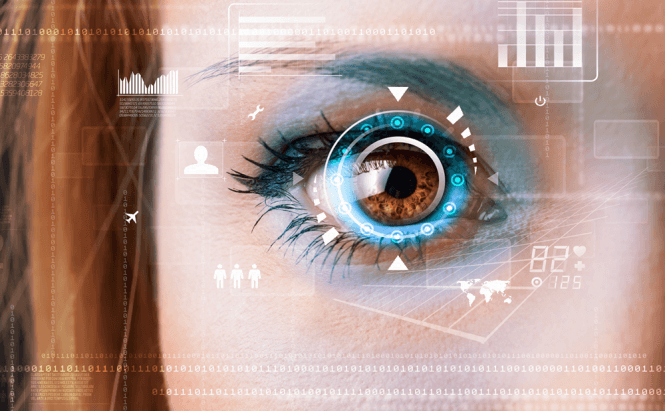 PayPal: Internal Body Functions Are the Future of Security

According to the global head of developer advocacy at PayPal, Jonathan Leblanc, internal biometrics are the future of security. Mr. Leblanc is currently touring Europe and the United Stated with a presentation called Kill all Passwords, which states that security technology is moving towards the integration with the human body. I don't know how you feel about it, but that doesn't sound very pleasant to me, so let's see what is he talking about.

Mr. Leblanc believes that as long as passwords are maintained as a security sec measure, there will always be users who choose classics such as 'password123' or '123456' out of commodity, and then be totally surprised when their accounts get hacked. And even though currently used biometric sensors such as fingerprint / retina scanners, facial recognition, etc. are a great improvement, by the time they get fully implemented into all the available technology they will become obsolete. This is why, in his view, each person's internal biometrics should be used as security measures.

For example, currently, the Halifax Bank is testing out a new system which would allow them to use a person's heartbeat rhythm for authentication purposes. This will be done with the help of an ECG bracelet, which the customer will have to wear. However, Mr. Leblanc's view goes way further, including brain implants and digestible security devices (powered by the stomach acid), which, from my perspective, doesn't only sound a bit like science-fiction, but also slightly disturbing. At the moment PayPal is working on security technology capable of vein and heartbeat recognition, but (fortunately) there is no word about the more extreme internal technologies.

We are living in the end times! It is getting worse every day!

So we will see what will happen in the end