Reports: the US and China close to an Internet peace treaty 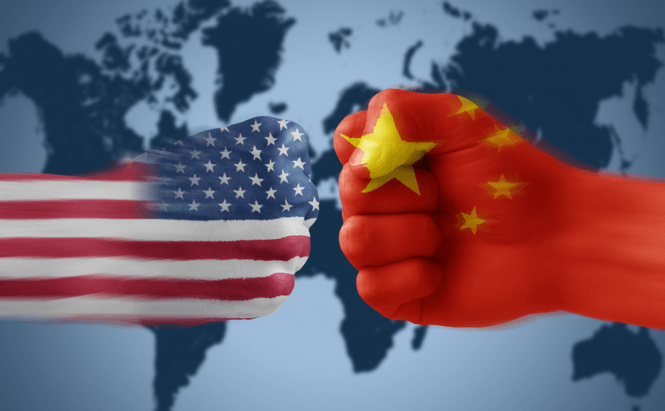 Reports: the US and China close to an Internet peace treaty

Remember that treaty between Russia and the United States which limited both countries' development and use of nuclear weapons during the Cold War? Soon enough we may see something similar, but this time about a completely different kind of weapons. According to unofficial sources, the US and China are negotiating an agreement which will restrain both sides from using a certain type of cyber attacks against the other during peace time. If the treaty is signed, it will be the first of its kind (that we know of).

As far as the rumors go, the treaty would prohibit both countries from targeting each other's "critical infrastructure" (power plants, communication systems, power grids, banking systems, hospital systems etc.) during times of peace. The same sources stated that the agreement might become public in just a week, but that its terms will probably be downplayed by the officials. Since this Friday the Chinese President Xi Jinping is arriving in Washington to meet with President Obama, that's probably when the two will iron out the final details and sign the treaty. However, it's no secret that coming up with such an accord and defining boundaries in the field of cyber security is quite difficult as the tools and the playing field change constantly.

USA and China aren't the only parties interested in a truce in the cyberspace. A group within the UN has recently approved a set of guidelines which say that no state's hacking activity should "intentionally damage critical infrastructure or otherwise impair the use and operation of critical infrastructure to provide services to the public".