Anyone can hack a commercial airplane says John McAfee 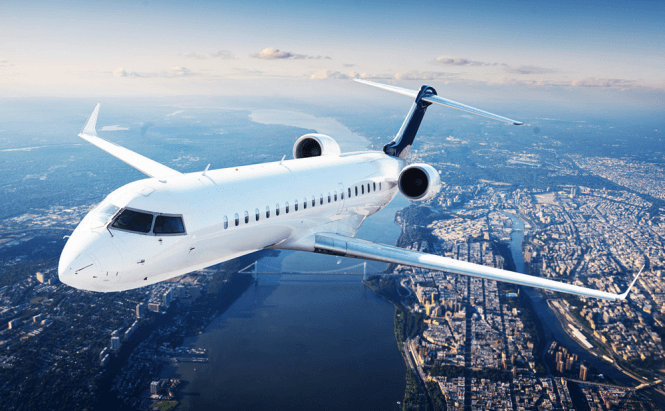 Anyone can hack a commercial airplane says John McAfee

If you're somewhat computer savvy, then I'm pretty sure you've heard of John McAfee, the developer of the first commercial anti-virus software. While the McAfee AV may no longer be the most popular or the most effective antivirus solution on the market, I'm pretty sure that we can all agree on the fact that when it comes to security topics, Mr. McAfee actually knows what he's talking about. Unfortunately for us, what he's saying is quite gloomy as, according to his expertise, hackers aren't only capable of taking over a commercial plane's control, but they can now do so without even being remotely close to it.

According to the American computer programmer, the future of airplane hijacking will no longer involve trying to smuggle weapons through airport security, but instead it will be done by someone from the other side of the globe, sitting at his laptop or smartphone. If such a theory seems far-fetched, let me remind you that about 4 months ago, the FBI admitted that a security researcher took control of a plane he was previously in through hacking and this technology (the hacking-side I mean) gets developed incredibly fast. A couple of years ago, security engineers knew how to hack into cars, but they could only do so from inside the vehicle. Nowadays, it's all done via Wi-Fi and hackers have managed to take complete control over several models such as Jeep Cherokee, Ford Escape, Toyota Prius, etc, leaving the driver completely powerless. This means hacking a plane while in flight isn't just possible - it's actually something that we know can be done.

John McAfee goes on to say that we need to focus a lot more on cybersecurity as that is the most important field of the moment. Unfortunately, in order for commercial airplanes to be safe their entire software would need to be redesigned, with security as its main objective, but this would cost billions of dollars so you can get why the airline companies aren't very inclined to do it.

Previous story Reports: the US and China close to an Internet peace treaty Next story Blogging platforms available for free

Agreed - The future of IT will be all about security. Those who disagree definitely do not understand the corrupt nature and greed of human beings nor do they understand IT and Communications. Existing software systems are designed with unreasonable time frames without the proper analysing the problem and the consequences. It is al about a quick buck which leads to ultimately putting peoples and nations safety at risk.