Rumor: Microsoft may be trying to acquire SwiftKey 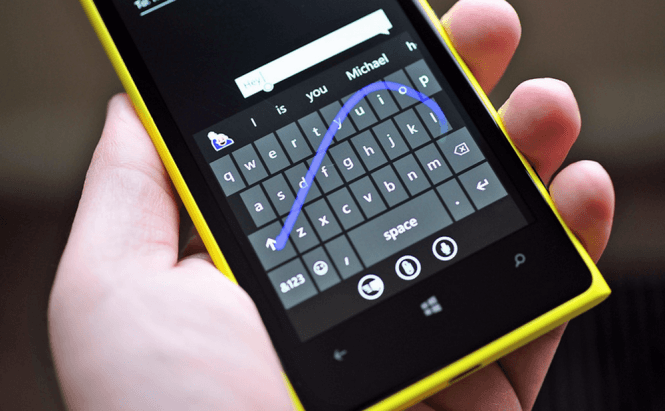 Rumor: Microsoft may be trying to acquire SwiftKey

According to an unofficial report published by Financial Times on Tuesday, Microsoft may be interested in buying SwiftKey. The rumor indicates that the IT giant has made a $250 million offer, but I have no idea if the keyboard app makers are willing to agree with the sum or not. However, anonymous sources indicate that if the merger goes through, most of SwiftKey's 150 employees will keep working for Microsoft, so there aren't too many people who will lose their job over this. Both companies declined to make any official comments on the matter.

For those of you who aren't familiar with the topic, SwiftKey is one of the most used keyboard replacement apps on Android and iOS. The application offers an easier way to type than the standard keyboards and uses a machine learning system to predict the word that the user is about to spell. Furthermore, the app's beta version is even capable of guessing not just one, but the next two words that you are about to write based on previous texts and the context of the phrase. Since Microsoft is making its own keyboard application and intends to port it to the Android and iOS platforms, it's easy to assume that SwiftKey's brainy predictions are the main reasons for the IT giant's interest in this transaction.

Another compelling reason for this deal to go through is the trouble that SwiftKey has had in making money from its products. Blackberry and a few other phone manufacturers that use the keyboard app as their default one pay the company for this right, but other than that Swiftkey only makes money from the people who buy custom themes for the app, and I'm not very sure how profitable that can be.

As far as I'm concerned, SwiftKey is already doing a pretty great job and I'm not sure that being under Microsoft's tutelage is going to make things even better. However, since at the moment these are just rumors, we will have to wait and see if they actually materialize before jumping to conclusions.

Previous story U.S. and E.U. agree on a Safe Harbor substitute Next story Nintendo planning to launch a mobile app in March