U.S. and E.U. agree on a Safe Harbor substitute 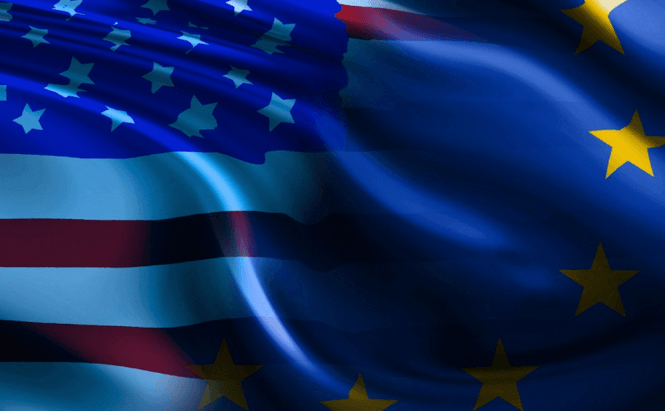 U.S. and E.U. agree on a Safe Harbor substitute

As you may already know, since October 2015 the Safe Harbor agreement which allowed IT companies to transit people's private data between the E.U. and the U.S. is no longer valid. After Snowden disclosed the NSA's bulk data collection techniques, European courts no longer considered the United States as a place that will protect the private data of its citizens, so the pact was nullified  While, we, the regular people, didn't feel any major effects, tech companies (especially the smaller ones) suffered some big losses because of this. The good news is things are going back to normal as Europe and the United States have reached a new agreement called Privacy Shield. The bad news, however, is that I don't know how long this new pact will last.

In a simplified version, the pact states that both parties will "...protect the fundamental rights of Europeans where their data is transferred to the United States and ensure legal certainty for businesses." According to the agreement, the U.S. Department of Commerce and the Federal Trade Commission will keep a closer eye on the practices of the data transiting companies, and will collaborate more closely with the European data-protection agencies. Additionally, the parties will submit to annual reviews, which will ensure that the commitments are being upheld.

However, it seems that this is more of a temporary solution than a lasting one. Important names such as Sophie in 't Veld, vice-president and spokesperson for data protection for the Alliance of Liberal Democrats in Europe and Joe McNamee, Executive Director of European Digital Right stated that the legal terms of the pact are too vague and don't offer any meaningful protection to EU citizen. This probably means that the Privacy Shield won't hold up in court and it's only a matter of time before the pact is going to be challenged in a court of law and nullified.