NSA's Phone Spying Deemed Illegal by the US Court 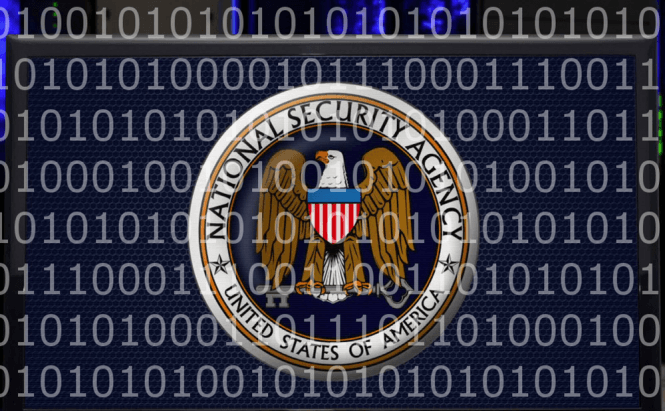 NSA's Phone Spying Deemed Illegal by the US Court

Yesterday, the U.S federal court of appeal ruled that the NSA telephone metadata collecting program which gathers information from every American's phone is illegal, but the government agency refuses to back down. The representatives of the National Security Agency have officially stated that a specific section of the Patriot Act gives them the right to continue with this practice. The good news is that the mentioned section will expire this June, yet lawmakers are still debating whether it should be extended or not.

In case you are unfamiliar with the situation, the Patriot Act is the act of the American Congress which was passed in 2001 as a response to the 9 / 11 terrorist attacks. One of the most anti-liberal laws the U.S. has ever seen, Providing Appropriate Tools Required to Intercept and Obstruct Terrorism gives U.S government agencies the right to tap phones and intercept Internet messages in all surveillance cases. The programs which collected data from everyone's phones and from worldwide Internet users were kept a secret until Snowden blew the whistle on them in the summer of 2013.

The three judge panel motivated its decision by stating that the phone metadata collection program "exceeds the scope of what Congress has authorized." Judge Gerard E Lynch (the representative of the panel) went on to say that the Patriot Act "cannot bear the weight the government asks us to assign to it, and that it does not authorize the telephone metadata program." Appalled by the sheer volume of information collected by the agency, the three judges sent the case to a lower court for further debates.

So, will the court system play "keep away" by ping-ponging it around? Or will the five red supremes come up with another "money is speech" kind of brilliance? We're in for piles of trouble as long as the red bench is in power.

Phone spying is a useless technique when public knows about it. Actual terrorists or criminals or spying agents use other alternatives to communicate. Phone spying is wasting people money by NSA