Run Android Apps on Your Mac

Interested in Android and want to try it out before actually buy a device that runs it, then the programs below are exactly what you are looking for. 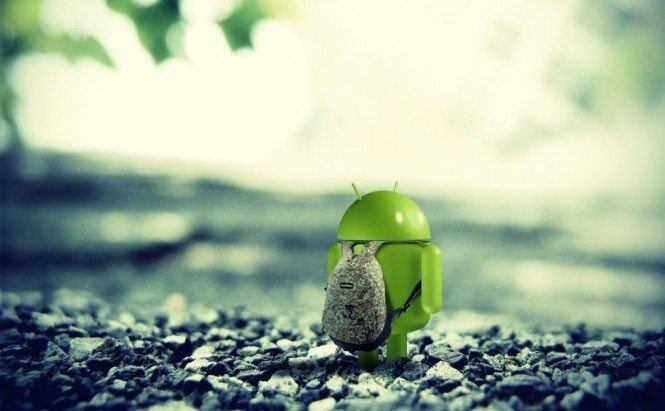 Run Android Apps on Your Mac

Ever since smartphones and tablets found their comfy spot in our lives, the central theme in the media has been the possible convergence of mobile devices and desktop computers. That very idea that you might want to continue using your mobile apps even when you're sitting at your PC has nurtured the need for Android emulators (after all, this is the most widely used mobile OS at the moment), and other kinds of solutions for integrating Android apps into devices with different architectures and operating systems.

In case you're interested in Android and want to try it out before actually buy a device that runs it, or maybe you actually consider Android applications to be useful in a desktop environment and a viable alternative to desktop apps, or even if you just want to have all your communication and settings consistent across all platforms, then the programs I am about to list are exactly what you are looking for. Read on.

The most powerful and popular Android emulator that runs applications downloaded from Google Play on Mac OS. In reality, BlueStacks is a so-called app player allowing you to access the whole library of Android apps and games on a desktop computer. The program has a user-friendly interface comes absolutely free of charge. After installing BlueStacks, you are ready to search and install any Android application, provided you've got a Google account to get apps via Google Play. Besides, if you have BlueStacks installed on your Android phone or tablet, you can use BlueStacks Cloud Connect to synchronize the apps on your device with your computer.

Here's another easy way to make Android OS and apps work on your Mac. VirtualBox is a free virtualization solution that emulates a virtual mobile device that you can install Android on. As a virtual machine (which you can use to virtualize other operating systems as well), VirtualBox doesn't exactly offer an interface intended for searching, downloading, and running Android applications. Think of it as an Android device within your computer – you can do with it pretty much anything you can do with your Android phone or tablet, including web browsing, texting, etc. Being able to use Android apps is just a side benefit.

Previously known as AndroidVM, GenyMotion has been revamped and now comes with a new player design and a much better user interface that is finally user-friendly instead of just being developer-friendly. The emulator can imitate dozens of Android devices and requires VirtualBox. Like the two aforementioned emulators, GenyMotion is also free to download (although there are paid versions as well, intended for Android developers), but it requires you to register an account on GenyMotion and get the bundle comprising both the app itself and VirtualBox. On the whole, the application works pretty well, but it still doesn't feel like a final version and sometimes seems a little bit buggy.

Hopefully, you can now stop thinking about Android and your desktop computer as different worlds and start enjoying a little bit of both anywhere you are. So if you've always wanted to play Plants versus Zombies 2 (which is still exclusive for Android and iOS), or Candy Crush, or Subway Surfers, or just get a taste of Android – have a go and share your experiences in the comments below.