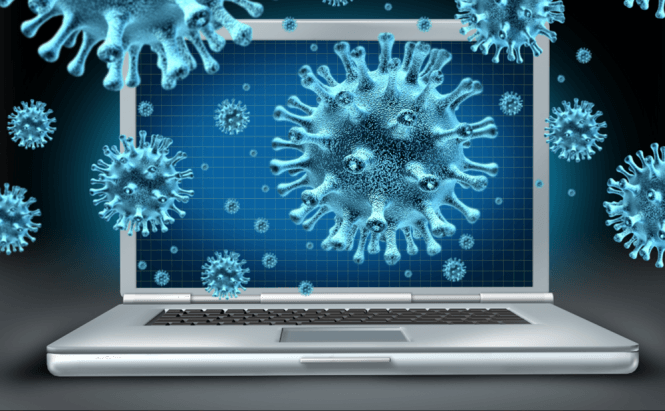 It seems that Apple has been incredibly unlucky lately. Shellshock is a recently discovered major security vulnerability which could allow people with hacking skills to control your computer and other devices running certain operating systems.

Shellshock is named this way because it is a flaw found in Bash, a shell program generally utilized by Linux and UNIX operating systems such as OS X. This vulnerability affects everything that runs bash commands, so a wide array of devices including your wireless router could also be affected. Apparently, iOS and Android phones run a different type of bash commands, so they seem on the safe side.

This security problem seems to have existed for a long time, but only recently has been discovered so it may have already affected a lot of unaware users. If you are running Windows, this threat doesn't concern you, but if you have a device running Mac or Linux, here's what to do:

In case you were wondering about what others might do by exploiting this vulnerability: they can steal your data, drastically change the website that you are hosting, make your machine part of a botnet network, etc.

Well, it means evil tech experts are changing their play grounds.
The main reason for a general PC user to say "yes" to the Linux based OS is over.
Now, whether you use a windows or android or ios or linux based OS , you are not fully safe from virus.
so Be Aware of Virus.

–  6 years ago  –  Was it helpful? yes | no (0)
Useful Mac applications
Interesting Mac stories