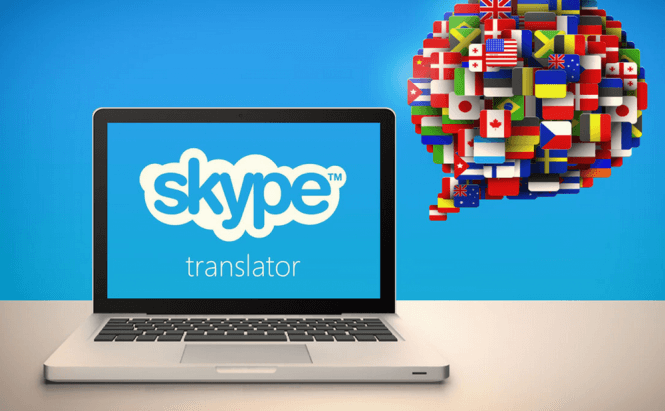 Microsoft has just completed an important milestone by adding support for the fifth most spoken language in the world to its real time translation tool. Starting today, Skype will also be able to offer live translations for Arabic, a language spoken by more than 200 million people. This means that Skype Translator can now offer real-time translations for eight languages: Brazilian, English, French, German, Italian, Mandarin, Portuguese, Spanish and Arabic. In the official announcement posted on the service's blog, the Skype Team wrote: "Each of Skype Translator’s language releases has been very important for us—bringing us one step closer to breaking down language barriers for people across the world. Human connection is at the core of everything we do at Skype. The Arabic language release is especially important to us, because there is such a diverse Arabic speaking population all over the world. The ability to communicate with someone in their own language has the potential to enhance and build important relationships."

We've already talked a few times about Skype's real time translation tool and its awesome features, but you should know that things aren't exactly perfect just yet. In case you've never tested out the feature, I suggest that you use small phrases and clearly spoken words when you do, or else there will be a lot of awkward silences. You should keep in mind that the software has to "hear" your words, "understand" them, then translate and rephrase the text into the other person's language and this entire process can take a bit of time (which can feel like excruciatingly long in a video-call).

In case you don't like using Skype, you should check out these five alternatives that you can use at your workplace.