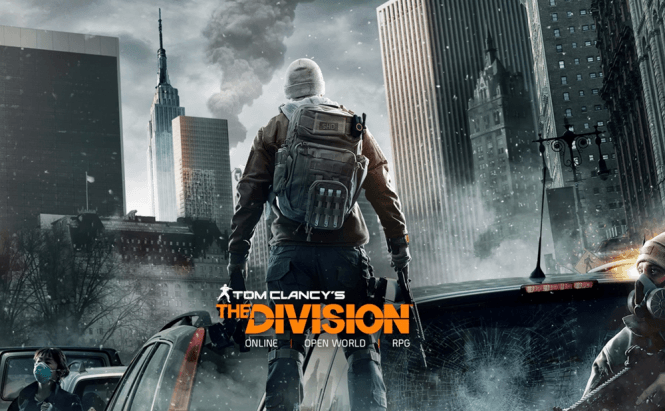 If you're a gamer, then you've probably been waiting for the official version of Tom's Clancy's The Division since it was first unveiled, even though it has been postponed a few times. As you already know, I've been very excited about playing this game, but unfortunately, it seems like I'm going to have to wait a bit more, despite the fact that it was officially launched yesterday. Why? There are so many people who want to play that the servers can't cope. Just so you know, the game looks just as awesome as it did in the trailers and for a multiplayer game it has surprisingly few bugs, so it's not all bad. However, I can't get past the fact that it takes so long to actually get into the game as the servers were actually overwhelmed by the number of people wanting to play. The game is basically an MMO and this kind of problems are common for the genre, especially on launch days, but Ubisoft organized two beta periods for The Division, so I was hoping that at least this time, things would be different. So, if you want to play the game, which is awesome by the way, you might want to wait a few days before doing so.

Additionally, despite servers what else can go wrong in a well-made multiplayer game? Of course, the players or just a part of them that we call griefers. Here's the problem: Ubisoft doesn't seem to have a lot of experience with massive multiplayer games, so it introduced a player collision feature. So, after you finally manage to connect to a server and begin the action, in the early stages you will be spawned in the game's first safehouse. Said safehouse has a doorway that can only fit one person at a time, and there are many people who choose to simply stand in the doorway, preventing other players from getting through and continuing their games. (Some of them are even trolling the stuck players by doing jumping jacks in the doorway.) If you get blocked by one of these "nice people", there is a crazy solution, which actually works. Run at the person blocking you, and after several seconds you will magically phase through them. Once you're through, breath in the new atmosphere and enjoy the rest of your game, but expect to stand in line patiently whenever you need to talk to an NPC.