Smart Keyboard Can Use Your Typing Style To Protect Your Data 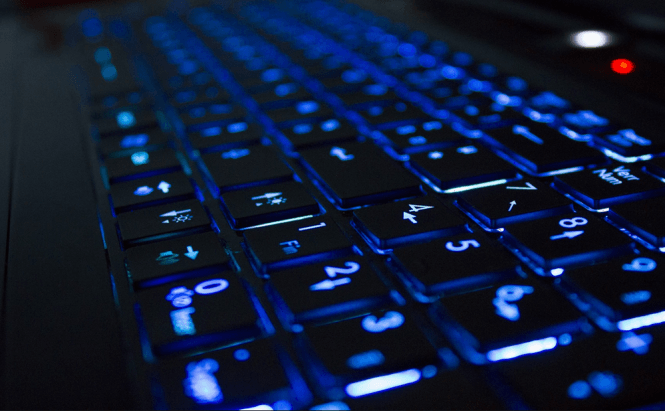 Smart Keyboard Can Use Your Typing Style To Protect Your Data

In today's world we have a lot of smart things: smartphones, smart cars, smart homes, smart foam, smart sensor basketballs, etc., so why shouldn't we also have smart keyboards? A team of researchers from the Georgia Technology Institute, the Chinese Academy of Sciences and the University of California have created the most intelligent keyboard you have ever used.

Originally, this project was supposed to be about creating a keyboard that stores the energy transmitted by the user's fingertips while typing, and uses it to send wireless signals to the computer. Basically, it was just supposed to be a self-powered wireless keyboard, a pretty cool invention on its own.

However, having accomplished that goal, the researchers thought about taking things further and seeing if they could use each person's typing style as a biometric security measure. In order to do so, they created an experiment in which 104 subjects were asked to type the word "touch" on the intelligent keyboard (which can also measure the amount of pressure applied on its keys while typing). The results were conclusive enough to determine that each individual uses a specific (unique) amount of pressure when typing, so the measurements could easily be used as an identifier for security purposes. Of course, this may not be the most convenient solution as you probably don't want to carry the keyboard with you everywhere you go. Moreover, in case something happens to your hand/finger, your typing style will most likely change and the system would be compromised. However, for those very important/sensitive accounts, this security method might prove to be better than passwords, fingerprints and even iris or retina readers.

According to the team, a marketable version of the product could become available in as little as 2 years. The good news is that since the big secret doesn't lie in high-end materials but in vertically-stacked transparent film material, the keyboard should be affordable for the general public. Furthermore, the keys are covered with a special grime-repelling coating, so it's self-cleaning as well.