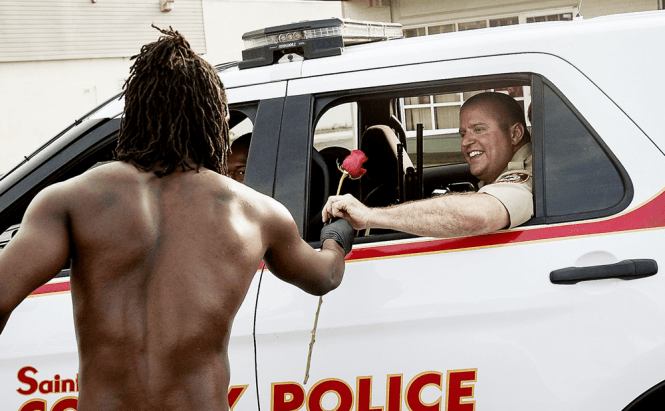 Instagram and other social networks are desperately trying to close down all the posts that incite to violence against the police and the #shootthepolice hashtag is no longer searchable. These actions were taken as a result of the incident that took place a few days ago in which two officers of the law were gunned down in New York by a man named Ismaaiyl Brinsley. Most social media websites have already announced their cooperation with the police in their quest to identify and stop future threats.

According to CNN, before the incident, Ismaaiyl Brinsley posted several messages on his Instragram account, stating "I'm putting wings on pigs today... they take one of ours, let's take two of theirs" as well as on Facebook where he wrote "I always wanted to be known for doing something right. [..] But my past is stalking me and my future is haunting me." Even though his accounts have been taken down, the police are combing through his social media looking at comments and reactions to find any other potential threats.

In theory, all these incidents are related to the events in Ferguson where the police shot and killed an unarmed African-American man causing massive civil unrest in the area. However, this seems to have escalated far beyond comprehensible, giving certain people an excuse for violence and murder in the name of a "just cause" even if they are as far away from it as one can imagine.

Twitter seems to be late to the party as hashtags that urge to brutal actions against policemen can still be found along with various hateful messages and videos depicting altercations between citizens and law enforcement officers. According to the company, they will not shut down hashtags based on their content but will block people for writing posts which are "direct, specific threats of violence against others". So, basically all you need are multiple accounts (and maybe a proxy), and you can write whatever you want without the content being taken down. Nice job, Twitter.