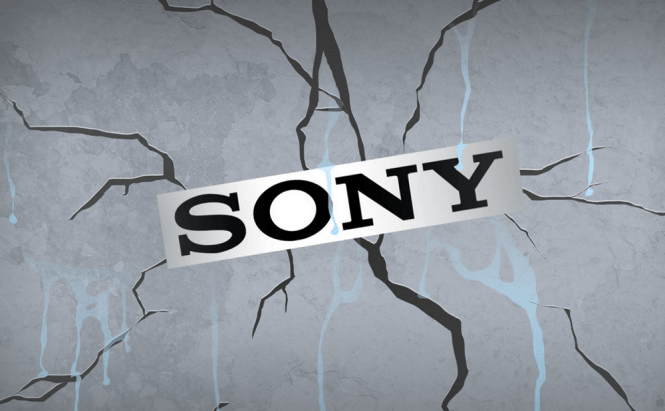 The war between Sony and the hacker group called Guardians Of Peace (GOP) seems to be far from over. Recently, the cyber terrorists released content of the personal emails of high-ranking executives of SPE (Sony Picture Entertainment). Furthermore, it seems that the group has also finally decided to make their demands public.

Yesterday, GOP finally shared their demands with the entire Internet world through a post uploaded to the website called Github. Apparently, the hackers want Sony to “Stop immediately showing the movie of terrorism which can break the regional peace and cause the War.” As initially speculated, the message seems to talk about an upcoming SPE comedy called "The Interview" in which two American reporters try to assassinate the president of North Korea, Kim Jong-Un. Sony refused to give any official comments, but a person close to the company stated that no Sony official has received any demands so far.

Along with the message, the hackers also released the email boxes of two high-ranking SPE executives: Chairwoman Amy Pascal and President Stephen Mosko. The release amounted to several gigabytes of files containing discussions between Sony executives, business messages, contact information for executives from other companies, and personal messages addressed or coming from family members.

"When it rains, it pours" - the Sony PlayStation Network also got attacked this Sunday and was knocked offline for a few hours until the problem was dealt with. This attack came from a different group who called themselves The Lizard Squad. It seems that this "organization" specializes in DDoS attacks against gaming platforms as they were also responsible for incursions against Xbox Live.

Since hackers making public demands to an American company is an unprecedented event, I'm going to raise a hypothetical question: What would you do if you were in Sony's shoes? As far as I'm concerned, I would just fight fire with fire: release the movie on file sharing sites (so that it becomes public no matter what) and probably blame the attack for the "incident".

How would your respond to the hackers demands if you were in charge of Sony?

Previous story Blackphone: For Those Who Care Their Privacy Next story Facebook Graph Search Will Become Available On Mobile Devices