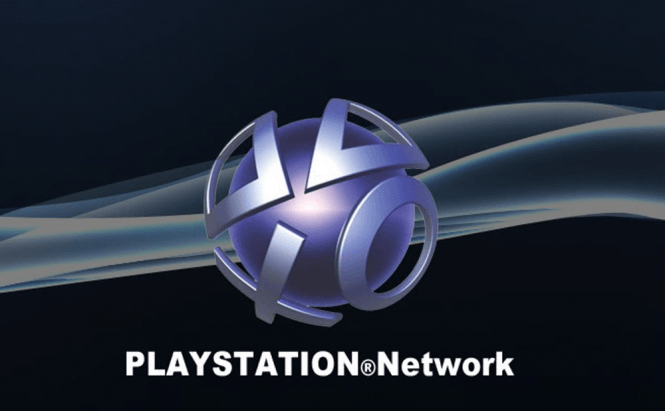 A lot of gamers didn't have the Christmas that they were hoping for after both PSN (PlayStation Network) and Xbox Live went down from sustained DDoS attacks. While Microsoft's service recovered relatively quickly, Sony's struggled a lot longer, finally coming back online yesterday.

The Internet world was taken by storm by a large number of disgruntled gamers who were forced to spend time with their families as the PlayStation Network went offline for the entire three days of Christmas. A hacker group named the Lizard Squad posted a tweet claiming responsibility for the DDoS attacks which crippled PSN as well as Xbox Live. Sony has officially stated the service is under attack, but they could not establish the identity of the hackers. Microsoft hasn't made any official comments in regards to the subject.

What's really interesting to me is that, in their tweets, the Lizard Squad stated that they have stopped their attacks on PSN and moved on to TOR since Friday the 26th. If they were the only assailants, I really don't understand why it took Sony two more days to fix the issue. Furthermore, The Onion Router (TOR) notified its users about a possible Denial of Service (DDoS) attack on December 19th, so how was Sony taken by surprise (again) by the hackers is hard to understand.

After this latest incident, many disgruntled customers are questioning the security of the PlayStation Network and the competence of its engineers. In their opinion (and rightly so), it is unimaginable for such a high profile target with millions of customers to be taken down for several days in a row by such attacks. Moreover, a lot of people received PlayStation consoles as Christmas gifts, which they were unable to test and to enjoy because of the company's inability to deal with this kind of incidents.