It was difficult to baffle the world more than it happened yesterday. At the age of 56 the co-founder, ex-CEO, chairman and, finally, mastermind of... 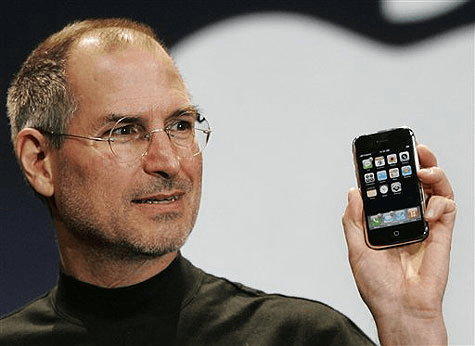 It was difficult to baffle the world more than it happened yesterday. At the age of 56 the co-founder, ex-CEO, chairman and, finally, mastermind of Apple, Inc., Steve Jobs, has passed away. His ideas and innovations turned the world into an indisputably better place, he managed to completely change the way we interact with technology, and, at the very least, he allowed our Mac Informer team to appear. That is the reason why we would like to express how disheartened we feel about Steve Jobs' passing. 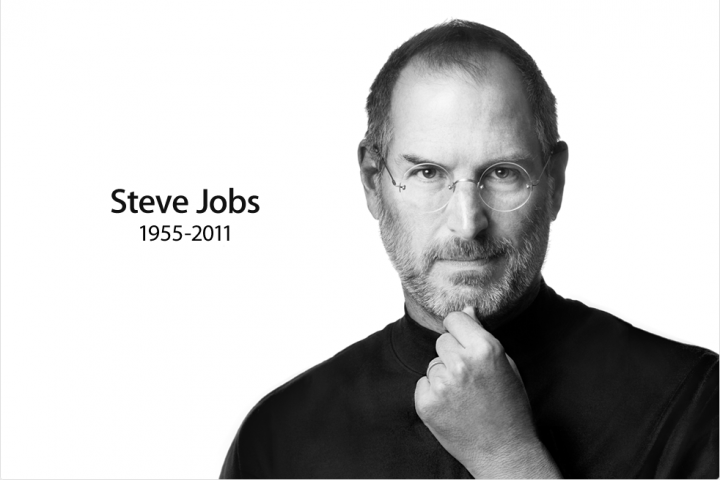 This story began in 1976, when the 21-year-old young man founded Apple Inc. together with his friends: Steve Wozniak and Ronald Wayne. Jobs met Wozniak while working for Hewlett-Packard as an intern after giving up his studies at Reed College in 1974. In the beginning the future enormous corporation occupied only a single garage in Cupertino, California, but that was the place where the most drastically innovative ideas were born. Since then, the company's main headquarters never left Steve's hometown in the Silicon Valley. 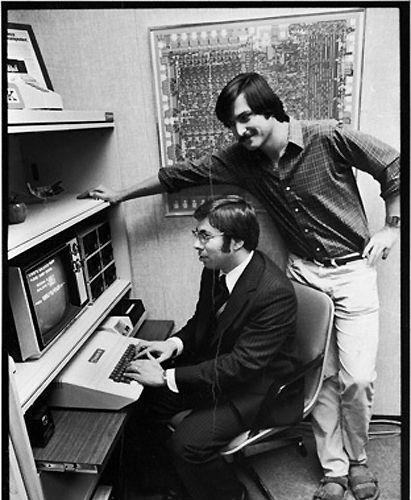 Jobs and Wozniak at work

The first computer by Apple was hand-built by Wozniak in 1976 and first shown to the public at the Homebrew Computer Club, which the friends attended together. It represented a box with a circuit plate, a number of details and 17-page manual and could be bought for only $666.66. To be able to use it the happy buyer should have found an electric power supply, a keyboard and monitor. 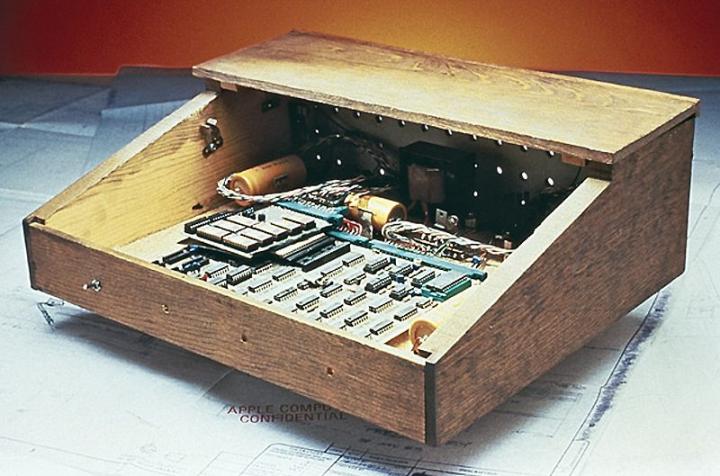 Jobs' engineering talents could be outdone by perfection, probably, only by his enterprenerial skills. His firmness and persistence carved him a profile of a fastidious and critical leader who always got what he wants and never gave up in arguments with collegues and critics.

The second product by Jobs and Wozniak was supposed to become the rivals' killer, as it was the first personal computer to support color graphics. Moreover, it could be modified due to the open architecture. The founders extended their production and stuff, and in 1977 they went public, running the most valuable IPO since the times of Ford Motor.

However talented, Jobs still made one strategic miscalculation (was it one?). In 1983, he invited PepsiCo's CEO John Sculley to help rule the rapidly developing company. The two leaders couldn't shake down together in one office, and soon Jobs decided to leave and establish a new business aimed at revolutionizing the world of PC: NeXT Computer. As the owner of that company, he created a 'beutiful' machine with an advanced graphic display, built-in Ethernet port and a number of other apt solutions. The device cost too much to become a best seller, but still it defined a new trend in computer engineering. 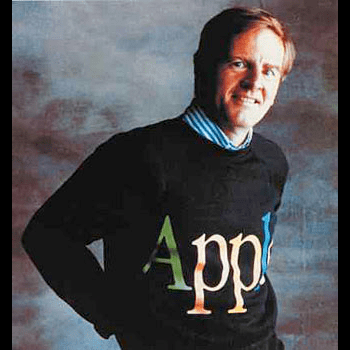 Apple Inc., however, failed to develop at the same skyrocket rate without Jobs, so in 1996, the former partners decided to make Jobs return. They announced aquisition of NeXT Computer and made the co-founder of the corporation the interim CEO. On the spot he began restructuring the company's product line and managed to briskly improve the company's performance. Since then Apple has always been one of the most sucessful companies in the world, not only in the terms of technology, but also when it comes to marketing and retail strategies. 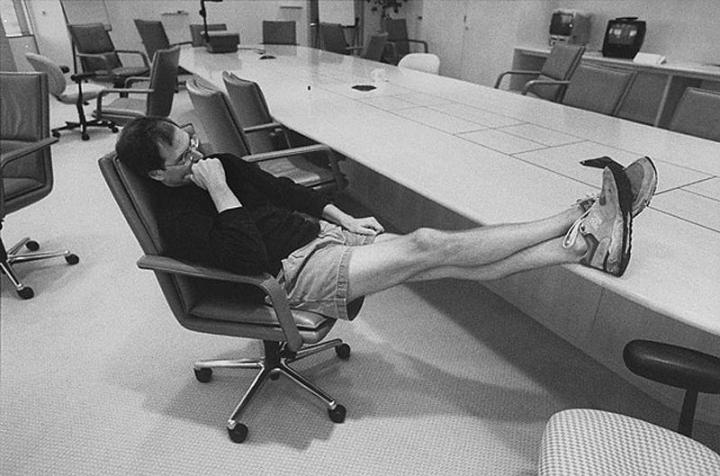 It is often omitted and forgotten, but Jobs' name can be associated not only with computing technology. It is remarkable that during the period of Apple's abandoning Steve bought and contributed to the development of Pixar, nowadays the second most successful computer animation film studio. The first Pixar's project, Toy Story released in 1995, earned $360 million for its creators. In 10 years the studio was acquired by Disney, but Steve Jobs still owns a weighty stake of its assets.

That was where revolutions started. In 2001 Jobs released iPod, the mp3-player that rapidly became the market leader thanks to the bright design and convenience. The real break-through, however, was caused by creation of iTunes that allowed to decrease the stream of pirate media significantly. 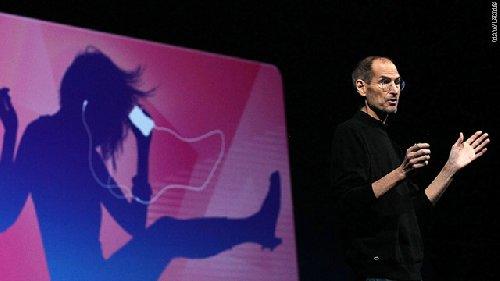 Then came iPhone. The smartphone with the convenient touch screen, new operating system and absolutely univocal advertising campaign became an idol for millions: the fans didn't sleep to be the first to pre-order new models of the device and felt proud for themselves when took the gadgets out of the pocket. 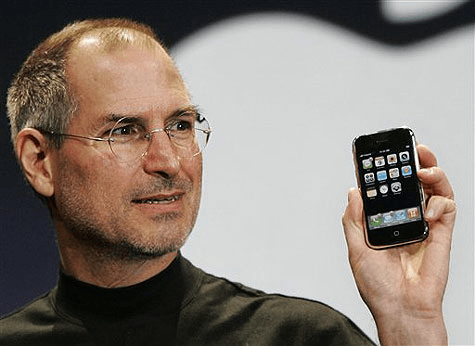 In January 2010 Jobs announced that he was going to launch a new device, iPhone-alike, but equipped with a functionality of a Mac. The device, iPad, became another toy, a new must-have for everyone who follows the latest trends in the IT-world. 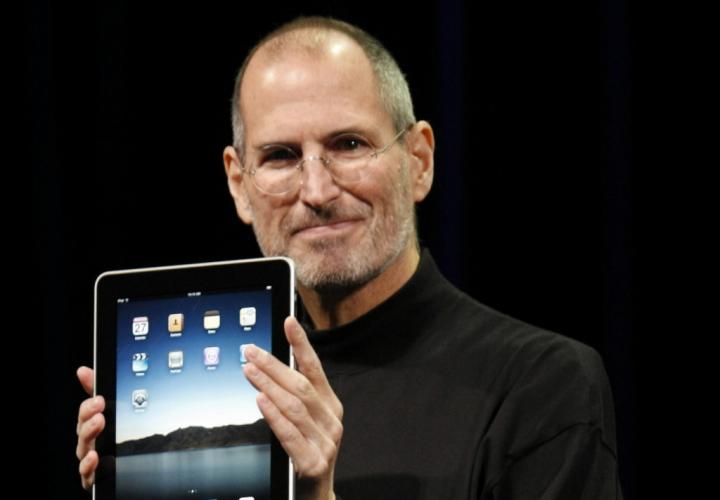 In the meantime he underwent a serious surgery and there was still a danger of a relapse. Almost until the last day Steve was courageously fighting the illness and went on making Apple Inc. one of the most profitable enterprises in the world.

He was a person of an unprecedented talent. Whatever is said against him, he was a real idol and a live inspiration for millions of people. Mac Informer team extends sincere condolences to his family and friends, as well as to those who had the lucky chance to work with this genius of technology and business.

Previous story Stunned Twice Next story Be a Star in Your Own Reality Show...