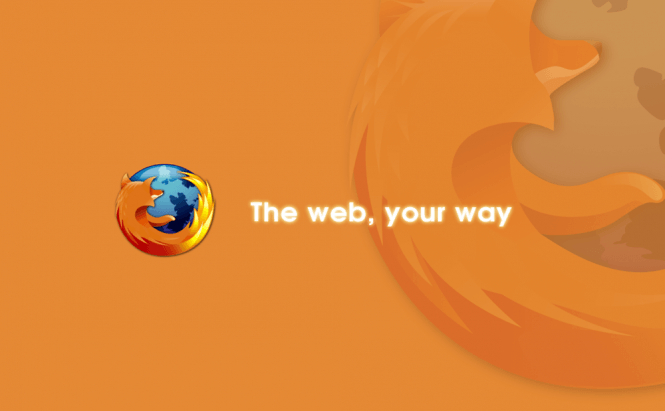 I'm not sure if you remember, but a couple of weeks ago I wrote a story about Mozilla's CEO being angry with Microsoft for automatically changing the default browser to Edge in Windows 10. (No matter what default browser you had selected in your previous Windows version, once you upgraded to 10 it would be automatically switched to the Microsoft's product.) Now, the company has finally got a bit of payback on the IT giant as it has recently launched a new version of Firefox which, amongst other novelties, can redirect Cortana's searches from Bing to a different engine of the user's choosing. While there already were some solutions for changing the default search engine that Cortana uses, Firefox is now the only browser on the market that can do this without requiring any third-party extensions.

Another change worth mentioning is the fact that Firefox 40 is the first version of the browser with mandatory security checks for the add-ons (extensions) that you install. At the moment, whenever you install an extension that isn't deemed as "secure" you will just see a warning, but that will change in the future builds. According to Mozilla's announcement, Firefox 41 will automatically block all the untrusted add-ons but the users will still be able to override the setting while in version 42 the override option will be gone as well. Additionally, the latest version of Firefox now sports a design which is more in line with Windows 10's general look with bolder icons and slimmer menus.

To read Mozilla's official blog post announcement and see all the changes made in Firefox 40 click on this link.