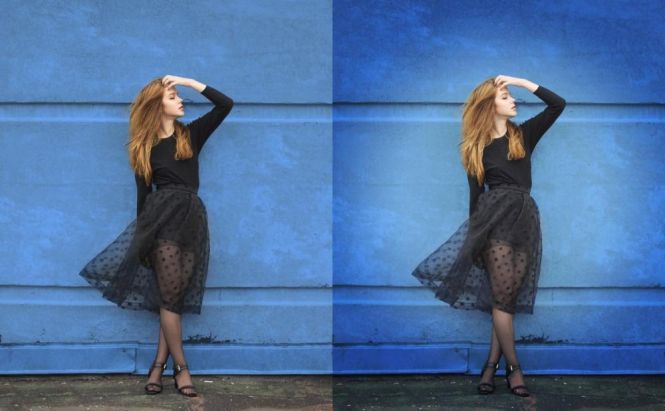 Today, the Israel-based company Lightricks announced the intention to put a greater focus on improving its image processing technology with $10M outside funding. After having successfully launched the most comprehensive photo-editing apps for iOS (Facetune in 2013 and Enlight earlier this year), Lightricks amazingly rose to the top of Apple's US AppStore chart just in a couple of days. Today, according to App Annie’s ranking, the company's Facetune and Enlight remain respectively the second and seventh most popular paid iOS apps allowing users to enhance their photos.

Actually, such a tremendous popularity is obvious. The results the apps provide are fantastic: for instance, just for $3.99 Facetune will smoothen skin, emphasize eyes, brighten teeth, reshape facial structures and much more. Since the company's foundation in 2013, Lightricks has been employing 30 people, but with the first-ever round of outside funding the workforce is planned to increase. The photo enhancing startup has raised $10 million from Carmel Ventures that is also based in Israel.

''What Lightricks has achieved to date is remarkable, and what struck us was the team’s vision and will to build a world-class company,'' general partner at Carmel Ventures, Daniel Cohen, said. “Lightricks possesses a rare combination of proprietary core technology alongside a proven track record of creating products people want and are happy to pay for.”