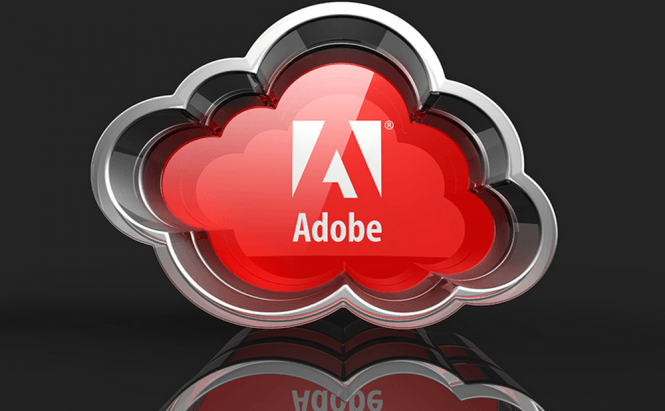 The Adobe Flash Player is already notorious for its many security flaws, being one of the most vulnerable software on the market. This is why the San Jose-based company decided to focus on fixing it and delay the update for some of its other major programs, Acrobat and Reader.

The latest update for Adobe Flash Player fixes no fewer than 12 vulnerabilities, which were prioritized as critical by the developers. The issues that were fixed included a heap buffer overflow, memory leakage, security bypass, memory corruption, same-origin policy bypass and a use-after-free vulnerability.

Keep in mind that the previously mentioned Flash Player and Air updates should only be downloaded from the official Adobe website, getting them from a third party might impose a huge security risk for your computer.