Microsoft Said to Be Near Deal to Buy Minecraft 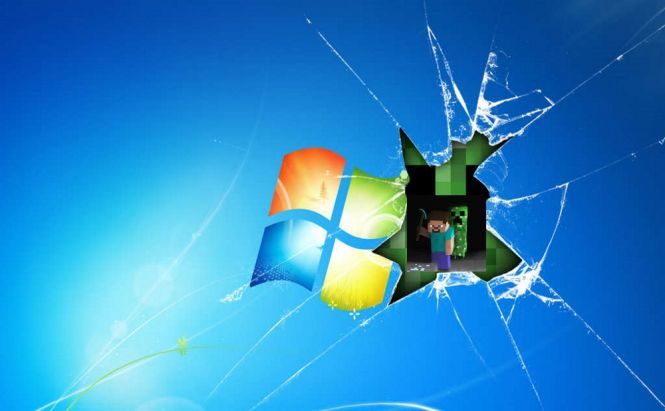 Microsoft Said to Be Near Deal to Buy Minecraft

Microsoft is going to buy the Mojang company, the developer of the sandbox indie Minecraft game, according to the Wall Street Journal.

The deal will be officially announced most likely by the end of this week. The transaction amount has not been claimed, however, as the newspaper writes, it may exceed $2 billion. In accordance to WSJ, purchasing Mojang could revive the Microsoft's game business, although it is not clear exactly how it is possible. The Minecraft game has already been released on the Xbox, PlayStation, PC and even mobile platforms. Microsoft CEO Satya Nadella said that the company planned to closely engage in the development of the gaming industry in order to compensate the drop in demand for PCs, as well as low growth fraction of Windows Phone.

Beside that, Minecraft has wide popularity due to vast game opportunities. A distinctive feature of the product is its simplified cubic graph that resembles the Lego constructor. As in the case of Angry Birds, Minecraft's brand went far beyond the gaming industry and has become a cult. You can find soft toys, clothing, jewelry, pottery and other items with images from Minecraft online. This game appeared in 2009. Since then, Mojang managed to sell over 50 million items. Last year, the company earned $ 100 million, including income from the sale of related products.

Unfortunately, Microsoft and Mojang refused to make any comments about the deal.