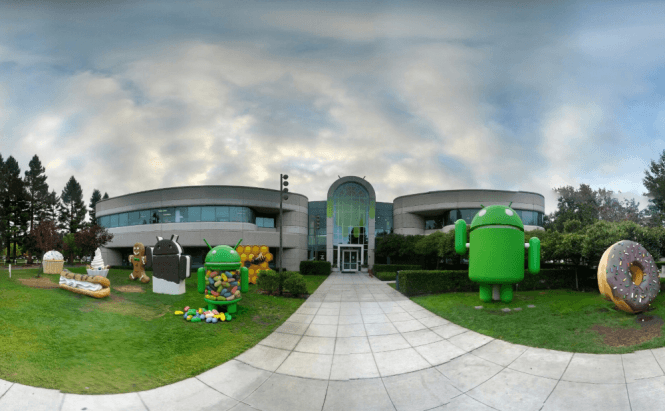 Taking 360 photos with smartphones is not a new idea. A feature to make 360 panaromas has already been available on the Nexus-branded Android devices, as well as for iPhone users as the so-called “Pano” camera mode. A release of the new Photo Sphere Camera application by Google for iOS is just the next step forward in bringing more photo creation abilities to all smartphone users regardless of their preferences. Both landscape enthusiasts and city lovers will be able to capture 360 views of the scenery around and share them with Google Maps users, thus helping others explore the world.

The principles of how the Google App works are similar to the camera modes on the smartphones and some third-party apps like Sphere or 360 Panorama. You will be able to take a series of photos standing in one place, pointing your finger at the dot visible on the screen, and moving the phone around you. What makes the Photo Sphere App different from its rivals is that it lets you look not only left and right, but also up and down like it is possible with Google Street View, for instance. As the result, users will get more immersive experience.

The app will be available for iPhone 4S and above devices that run iOS 7 or later.