The new update lets you hide your face on Microsoft Teams 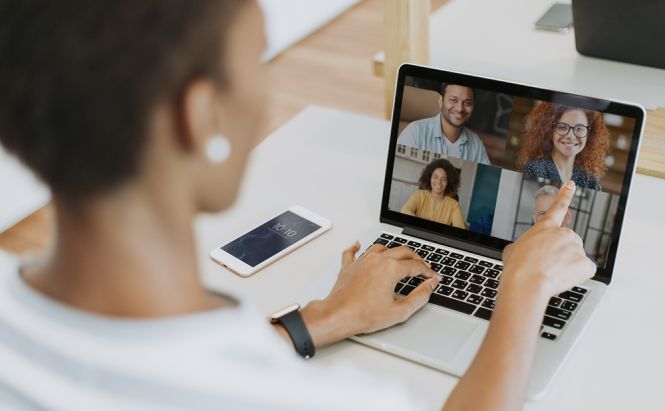 The new update lets you hide your face on Microsoft Teams

This new Microsoft Teams update will let you turn off one of the most annoying features and stop seeing yourself during video meetings while staying visible to all the other participants. Microsoft must have received plenty of requests on how to disable self-view, since quite a number of users find themselves distracted by their own appearance while on a Microsoft Teams meeting.

"Currently, the user's video is displayed at the bottom right corner of the meeting screen," The official Microsoft 365 roadmap entry describes the feature. "This feature allows users to hide their own video during a meeting. This will help reduce distractions during the call while still having your video available for other participants."

The state of the feature is displayed as "in development" at the moment, but the expected release date is set to January 2022 on Microsoft’s roadmap. When rolled out, the update is supposed to be available to all Microsoft Teams users around the globe via web and desktop versions.

Microsoft announced a whole series of updates in an attempt to expand the functionality of their communication platform. Besides the option to hide their faces, the users are going to be allowed to mute notifications when having a video conference meeting or if they do not wish to be disturbed.