Turn Spreading Your Social Posts Into a Game With Plague 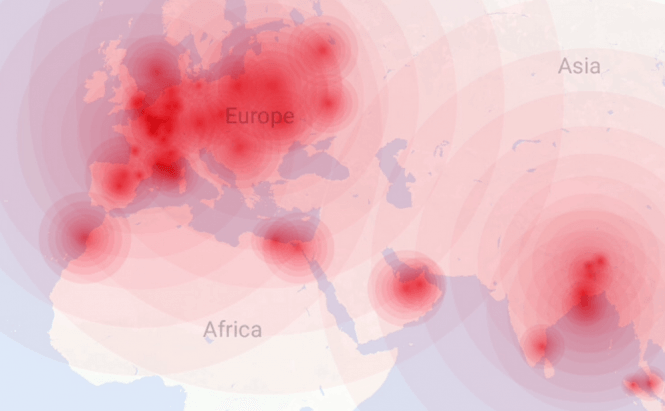 Turn Spreading Your Social Posts Into a Game With Plague

If you are a blogger, YouTube contributor or a simple Internet user who once uploaded a post that became viral, you know how rewarding it is to see the constantly growing number of people who viewed, liked or shared your post. The only thing that could make it even better would be the ability to see exactly how it spreads across the Internet. Plague - The Network is a microblogging app for Android and iOS that lets you do exactly that.

The idea for this app and its name seem to be taken from a game which coincidentally (or not) is also called Plague. The game is about creating a virus and upgrading it as you go in order to make it strong enough to infect the entire globe. The posts that you upload on the social network will act just like the virus in the game and first go to the people in your proximity. These will either choose to share the post with others (thus exponentially multiplying the changes of infection) or stop your post from becoming viral by keeping it for themselves. What's really cool is that you can actually track shares across the network and receive specific data, such as number of views or where are those who decided to share your post. Another interesting fact is that you can't make friends or follow people on Plague so the only way for a post to become viral is through its quality. But since this is after all a social network, its users have the option of commenting on posts and they can also flag content that is inappropriate (Plague doesn't allow the sharing of pornographic or obscene posts).