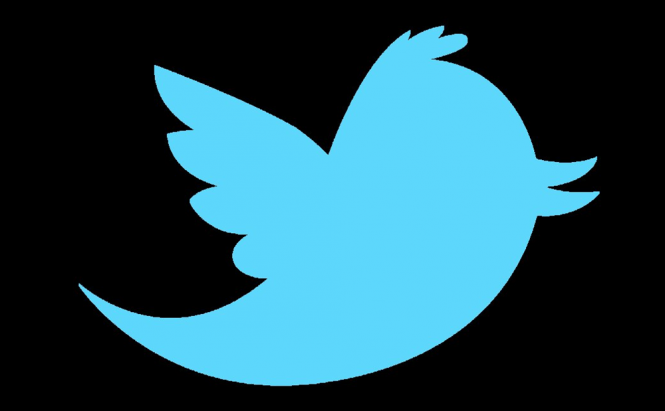 Twitter has always had a problem with harassment and user abuse. Last year the company took the first step towards solving this issue by making it easier for people to report offensive and harassing tweets. Now, the network is taking things one step further by expanding its reporting tools. From now on you can be more specific in regards to the type of offense a certain post poses, thus helping Twitter take the appropriate measures as quickly as possible.

This new update has already started to roll out, and it should reach all the users by the end of the week. With these improved reporting tools you will be able to accurately indicate the type of abuse you are facing: impersonation, self-harm (I'm guessing it's something like Facebook's new suicide prevention) or the sharing of confidential information. According to Twitters execs, the company will also change the way it prosecutes those who break its rules by spreading hateful or racist messages.  We don't know what exactly is going happen to those who don't respect the rules introduced by Twitter, but unofficial sources report that the social network is ready to go as far as looking into the phone numbers and email addresses of its worst offenders to ensure they don't find ways to come back after being banned.

Personally I am in two minds about this decision. I know there are a lot of people out there who behave outrageously just because they feel safe behind a screen; but I'm also certain that many people get offended too easily and make mountains out of molehills, so there is a chance that these changes may backfire on Twitter.