A Worm Crawls Into Skype – Should We Be Afraid?

Over the last few years we’ve got accustomed to what is called safety chatting and calling over Skype. I, personally, have been lucky not to have... 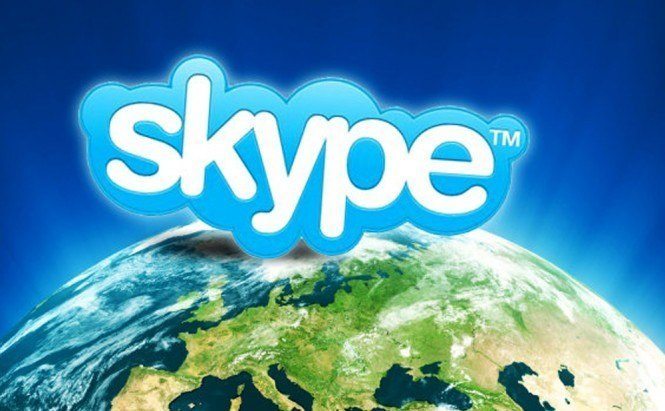 A Worm Crawls Into Skype – Should We Be Afraid?

Over the last few years weâ€™ve got accustomed to what is called safety chatting and calling over Skype. I, personally, have been lucky not to have come into any problems with this service, but the world prooves that everything changes. Recent reports from security firms and community forums on Skype.com focus on the service being the latest target for a new malicious worm.

What Is This Worm?

This â€˜creatureâ€™ previously affected Twitter and Facebook. It is called â€œDorkbotâ€. The worm works by using social communication keys to make you click on a link inserted into post, which, as reported on the community forums, sounded like â€œlol is this your new profile pic?â€ Such messages do make you at least think about clicking on the link just to figure out what it is all about. Unfortunately, some of us eventually do click on those. And, frankly speaking, several years ago, I might have done so as well.

In the past, Dorkbot was after user credentials, and now it is described as â€œransomwareâ€. First you get locked from your computer, then you see information about what to do to get your encrypted files back to safety or they will be deleted in 24 hours.

For now, this worm is said not to be widely spread; but is also considered to be able to spread very rapidly.

What to Do to Protect Yourself?

Second, being attentive and not clicking on any strange or unexpected links can be the best protection.

Finally, the best thing is the combination of these two security measures, which work not only for Skype, but also for other social services. Thus, you will be able to enjoy safe communication over the Internet.

Referenced Windows applications
Have you faced this worm already?

I'm using Windows XP 2006. My Skype won't work. I tried a lot but failed to install Skype. Please help me.

I haven't faced the worm yet but I'm not surprised as the worm to the most popular communicational and free app must have appeared long ago. It's a piece of cake for hackers to crack Skype.