The quality of iOS maps was a surprise for the customers, but was it so for Apple? Developers say – no. People who have been working on the maps were... 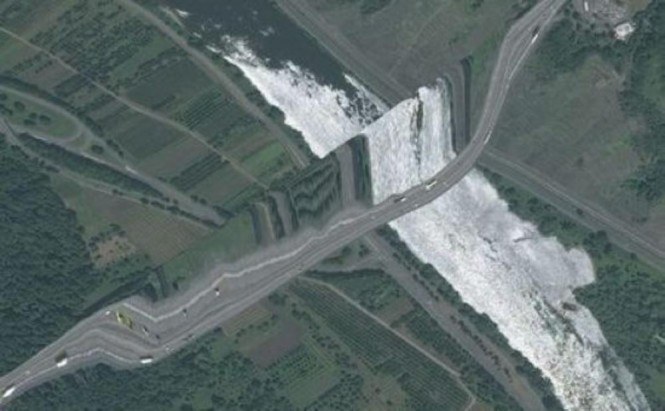 The quality of iOS maps was a surprise for the customers, but was it so for Apple? Developers say – no. People who have been working on the maps were experiencing the same problems the customers faced later. They were reporting about them from the very first look at the pre-release version of the maps in June. All bugs are said to have been documented and discussed on developers’ forums. In fact, there once was a response claiming that matter was “well understood”. Still, no reports on further updating came up, nor was there any information given on how to deal with the faced bugs.

It is understandable why Apple would want to develop and control their own software. But they probably should have spent more time on it, providing some room for testing and perfection. One of the developers who worked on the possibility to bookmark locations said: “I think if Apple really wanted to go down this path, then they should have given themselves a year to get everything right.”

Two weeks ago, Apple CEO Tim Cook promised that there will be improvements made to the application. And the developers say that some improvements have indeed been made. The main one among them is zooming. In beta versions, which the developers worked with, satellite images could only be zoomed up to 17 steps, compared to 19 steps in iOS5. This has been changed to 18 for developers this week. These numbers are quite important as the applications that calculate distances and track locations base their calculations on those. The good news is that many other changes are also noticeable for consumers: updated imagery, some improved 3D views (like the Statue of Liberty), search results fixes. Apple didn’t make any official statements or mentions regarding the number of the changes, but they spoke of “working non-stop” on their product.

Hopefully, Apple will make their application work the way it was intended, and customers will have the opportunity to use their new phones to the full potential.

What is your experience of the Maps?

Previous story A Worm Crawls Into Skype – Should We Be Afraid? Next story Google's Online Exhibitions: Treasure for Future Generations

Nice but it needs more updates.