If you'd like to learn more about five events that defined the year, you're welcome to study our set. 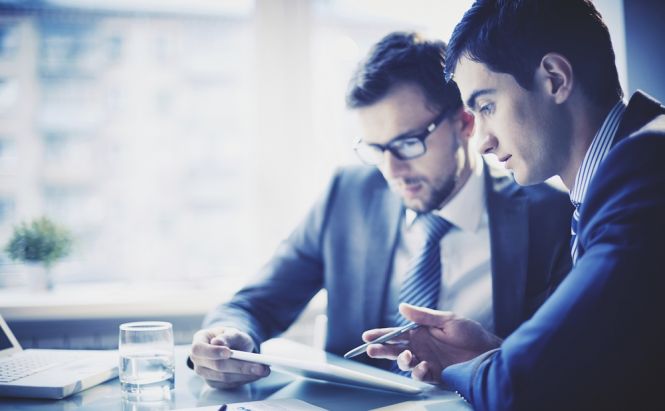 The year 2015 has been rich in tech industry events. Some of them created more impact on common users, while others were mainly huge to IT specialists. There were a lot of tech moments that not only captured the attention of masses, but also helped spur big changes in the improvement of new technologies. In this article I'd like to present you with a kind of a summary that describes five most defining tech events of the present year.

A vicious attack on the Android operating system was carried out in July. A vulnerability called Stagefright enabled hackers to take complete control of smartphones and tablets with hidden malware sent as a simple text message. Almost 1 billion users put their data at risk, so security researchers were quick to call this attack one of the biggest smartphone security flaws ever. Unfortunately, there is still a chance that many devices are exposed, because, unless hardware manufactures implement a patch to fix the vulnerability to their devices, users can get it [malware].

App of the year

Everyone would definitely agree about the huge popularity mobile live streaming services are keeping today. They became all the rage even in the beginning of the year. Meerkat was the first app to take off and Twitter's Periscope the second. The Meerkat vs Periscope competition held rapt attention of IT-observers: which one will lead the field? And the answer was given by Apple when in December 2015 it named Periscope the app of the year. The live streaming service Periscope had surpassed 10 million accounts (!) by August, only 4 months after the launch. Just to make it clear, it took Twitter and Facebook 2 years to reach 10 million users. Probably the most significant event of this calendar year for the IT world and Apple in particular was the launch of Apple's first wearable product – the smartwatch. The big jump into the wearable space made the company even more prosperous with over 1 million watches sold during the first few months of the sale. Tim Cook, Apple CEO, confessed that that initial sales really exceeded their expectations. The International Data Corporation estimates that Apple Watch now accounts for 61.3% of the smartwatch market and will continue being the pricey leader in this space, outstripping its cheap alternatives for at least several years.

One of the tech moments of 2015 concerns an unusual hacking experiment in stealing...a car. The Fiat Chrysler Jeep was remotely taken from miles away by two white hats with the help of a 3G enabled smartphone and the Internet connection on a common computer. When the guys succeeded in hacking the car, the developers of smart cars got deeply worried about security vulnerabilities exposed in the car software: the UConnect system, the GM's OnStar system and different accessories that allow for the cellular communication. The existing flaws motivated the car companies to innovate new and improved security systems.

Artificial intelligence at its height

The planned move in making artificial intelligence more and more mainstream was made by Google, when in November 2015 the biggest IT-giant released TensorFlow, the new open-source AI system that recognizes almost everything, from speech on a busy street to photos of your pet. The app passes complex data structures called tensors through a neural network. The tensors make the new machine learning system actually work. Google uses TensorFlow in a lot of its products, including Search, Photos, and Google Translate. To learn more about TensorFlow opportunities, watch the informative video below.