Can Hackers Steal a Car? Yes they Can. 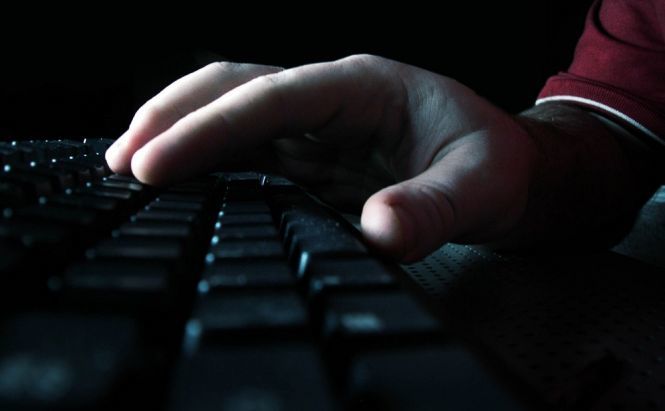 Can Hackers Steal a Car? Yes they Can.

If you think that Watch Dogs is nothing but a mere fiction, then you are wrong. Two hackers from the US managed to take control over a car's steering, brakes and other systems using only a 3G enabled smartphone and a computer connected to the Internet. And, yes, they did it remotely with no additional equipment placed in the car.

Andy Greenberg from WIRED took part in the experiment in which the two hackers, Charlie Miller and Chris Valasek, tried to 'compromise' a Chrysler Jeep while the reporter was driving it. The team managed to hack into the car's board computer and used it to toy with the car's steering, brakes, and multimedia system. They were able to do literary everything, from turning on the music, to killing the car's engine. The aim was achieved due to the fact that the feature called Uconnect has a serious vulnerability (the hackers haven't discussed it publicly for obvious reasons), which allowed them to drive the car remotely as well as to track its location through GPS and learn the computer's IP address, car model and identification number. The team reached out to Chrysler, and the company released a patch to fix the issue. However, WIRED reports that there are still over 450,000 automobiles in the US that can be hacked in the same manner. The problem is that updating car software is a bit more difficult, as the update cannot be delivered over the air. Thus, the car owners should either install it manually via a USB stick, or have it updated in the dealer service center. So, if you happen to have a Chrysler with Uconnect, make sure to get the update here, or visit your dealer.

And here is another reason to do so. Charlie Miller and Chris Valasek are going to make a part of their code public during the Black Hat security conference that will take place in a month. So if car manufacturers don't start taking software updates more serious, the consequences for their customers may be frightening.