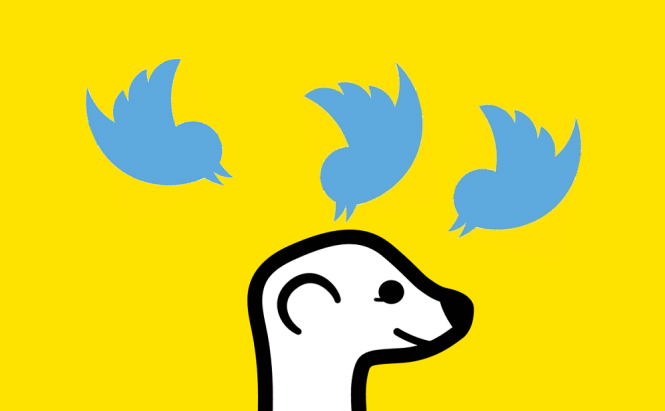 If you read a piece of news my colleague Daisy Guaty shared earlier, then you already know that Twitter recently acquired a video streaming service called Periscope. Shortly after the acquisition was confirmed, the company started to do everything possible to outdo the main competitor of Periscope – Meerkat.

According to TechCrunch, Twitter literary wages war against Meerkat, trying to draw celebrities who use Meerkat very actively. No names were mentioned, however, Twitter reportedly reached out to some of the major media companies and tried to convince them that Meerkat is becoming less and less popular. Moreover, the report suggests that some of these companies were offered to use Periscope exclusively and the refusal might result in the access restriction to Amplify – a Twitter-based promotional service for media companies and various brands.

Will such aggressive tactics pay out in the long run or will the situation result in another lawsuit against Twitter? I would rather say that this is a debatable question, as more services of the kind emerge on the market pretty fast, but the news shows that Twitter is ready to resort to drastic measures in order to secure the leading position.