Twitter trying out a News tab for its interface 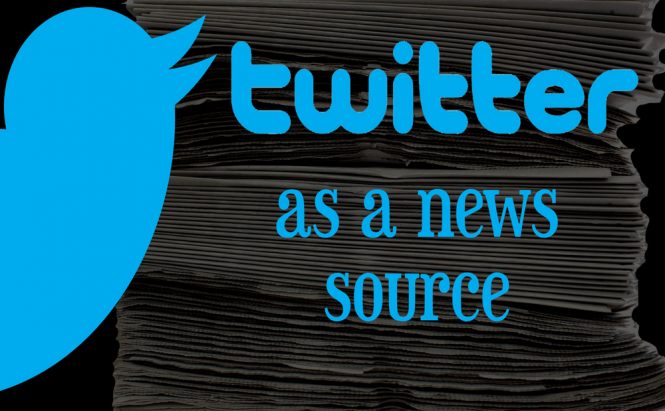 Twitter trying out a News tab for its interface

Lately every social and media company seems to be getting more involved into the news game and Twitter is no exception. The company is currently testing out a new feature which will embed a News tab in its apps for iOS and Android devices. As far as I've seen in the screenshots available, on iPhones the news section is on the bottom bar, between the notifications and messages tabs. When tapped, the News button will bring up the latest important events from all over the world.

The selection of stories available seems to be curated and generally comes from well-known news organizations such as The New York Times, CBS, USA Today, ABC News, etc. Whenever you tap a title, you will be taken to a new screen where you will find an image of the event, a text description, hyperlinks as well as tweets from other publishers and users related to the respective subject. Talking about this new feature, a Twitter spokesperson stated: "We're experimenting with a news experience on iOS and Android as we continue to explore new ways to surface the best content to users." If you're curious about when you will actually be able to see this News tab for yourself, I'm afraid I can't give you a straight answer. From what I understand, the feature is live in Japan at the moment, but I have no idea when and in what form it will come to the worldwide users. Actually, since this is just a test, it may not come at all if Twitter decides to pull the plug on it, but the company's interest in the news sector is pretty big, so my bet is that such a thing won't happen.