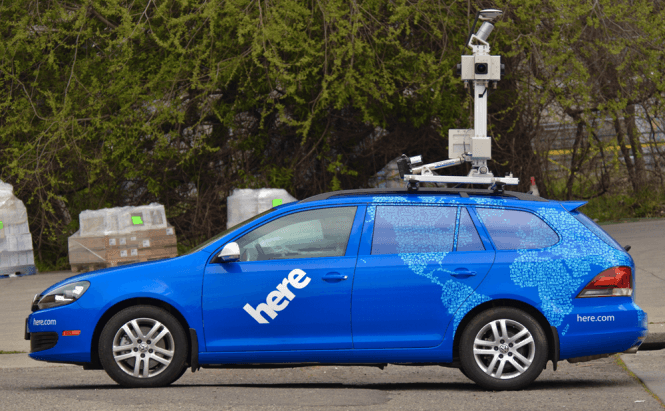 According to a recent announcement made by Nokia, a European group of car makers has just acquired the company's Here division for the whooping price of $3.07 billion. The deal between Nokia and a consortium representing BMW Group, Audi AG and Daimler AG (the ones behind the Mercedes brand) will be finalized in the first quarter of 2016. According to specialists, the biggest reason behind this transaction was the salary of the large number of employees who were working for the Here division (6,454). At the moment, it is unclear how many of them will be let go and how many will keep their jobs once the deal is closed.

This announcement finally puts an end to the speculations that have been circulating for almost a month now. According to the rumors I've heard, the interest in Nokia Here was quite high amongst many popular companies. Names like Uber and (its main investor) Baidu, Amazon, Facebook, Alibaba, Apple and even the Chinese company Navinfo have been interested in acquiring the Finish company's mapping business.

In case you've never heard of it, Nokia Here is one of the most profitable mapping businesses in the world and its mobile apps are pretty great, being a strong competitor for Google's Maps app. Its president, Sean Fernback, stated that the after this acquisition the business he runs will become much stronger as it will remain neutral and independent ("the Switzerland of maps").

As far as the future goes, Nokia is looking forward to its merger with Alcatel-Lucent (which the Finish company acquired for $16.6 billion). The deal will be finalized in the first half of 2016 and will leave Nokia with two major branches: Nokia Networks (broadband infrastructure) and Nokia Technologies (a branch that will work with other manufacturers to release new mobile devices).

Previous story Are flying cars really almost here? Next story Twitter trying out a News tab for its interface