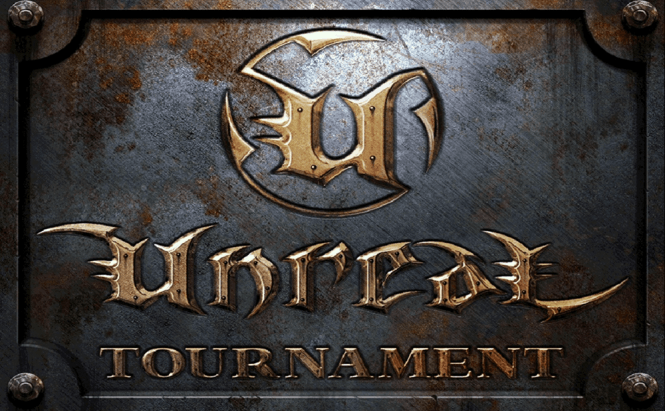 The highly acclaimed battle arena shooter Unreal Tournament is back. The players can download and play the early Alpha release of Unreal Tournament free of any charge. The game is available for all major computer operating systems: Windows, Mac OS and Linux.

Unreal Tournament 2014 is a reboot that follows in the footsteps of the Unreal Tournament series. Developed by Epic Games in collaboration with Unreal Engine 4, this arena first-person shooter is one of the most popular games of its kind. The game doesn't yet have an official release date, still I'm sure that its fans are happy with the chance to play and offer their input on the freshly launched Alpha version.

The rumors about a new Unreal Tournament game started to spread in May this year and were officially confirmed a week later when a blog post on the Unreal Engine website laid out the plans for the creation of the new game. Now that it is playable, the FPS shooter can benefit from the feedback offered by its large community. From the get-go, Unreal Tournament 2014 was developed as a free-to-play game that everybody can enjoy. There will probably be an in-game marketplace, where the modders, design artists and players can trade in game merchandise, but that will only come in the later development stages.

As far as we know, regular updates to the game will be made each Friday, but the pattern can be broken if something really important comes up during the rest of the week. To download the Alpha release of Unreal Tournament 2014, visit this page.

Previous story Backpack Saves the Money You Spend on Delivery Next story The Basics of Web Development: Part I