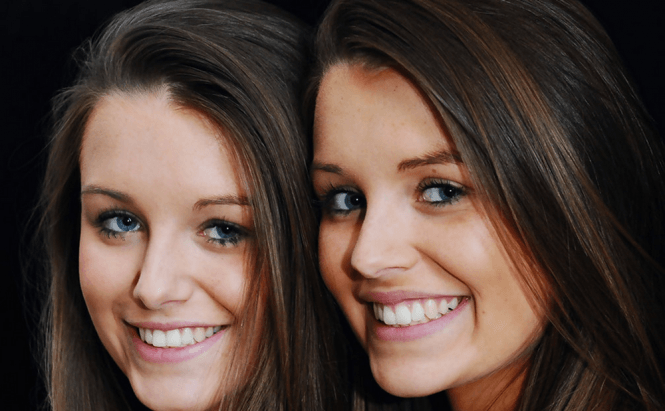 I'm sure most of you have already heard of Windows Hello. It's a security tool developed by Microsoft which can use facial recognition technology to unlock your PC instead of the traditional passwords we're all too familiar with. Even though many people (myself included) originally wrote it off as just another novelty without an actually high security value, a recent experiment seems to have proven the skeptics wrong. Apparently, the security suite is capable of successfully distinguishing between identical twins.

Chris Griffith, a reporter from the Australian, describes a very recent experiment in which six pairs of identical twins have tried to dupe Microsoft's facial recognition suite and log into their siblings' Windows accounts. Windows Hello passed this test with flying colors as none of the six attempts were successful. The experiment was performed using a Lenovo ThinkPad notebook which came equipped with an Intel-made RealSense webcam and the only problem, in my opinion, was that the test group was still too small. (Somewhere around 20 pairs of twins would have yielded far more believable results).

The security software uses a well-though system of three cameras which work together beautifully. The first one is a regular lens camera which simply takes photos of your face and uses mathematical criteria to compare them to the pictures previously recorded. The second one in the system is a 3D lens camera that can measure the depth of your face so that others can't simply use a photo or a video of you in order to unlock the PC. And lastly, the third one is an infrared camera which picks up the body heat signatures so that the system can't be tricked using a mannequin with your facial features.

As far as I've noticed, Microsoft Hello isn't only quite secure, but also pretty fast. The camera quickly picks up your face and the analysis performed in an instant, so you'll be logged into your account in a very short time. In fact, according to Mr. Griffith, it may actually work too well as the camera saw him lingering on his chair after logging out, so it quickly logged him back in.