Wikipedia has just been banned in Russia 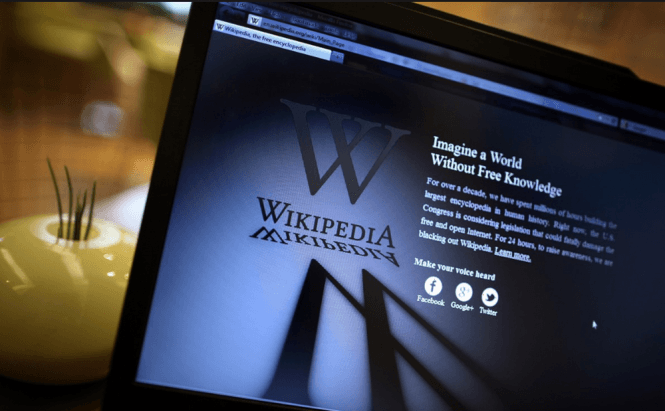 Wikipedia has just been banned in Russia

UPDATE: the site has been restored several hours after initial blocking after apparently submitting to the initial demands of Roskomnadzor.

It seems that the Russian government has banned off Wikipedia in the entire country. Apparently, the incident was triggered by the company's refusal to take down a page which contained information about how to prepare drugs. The Russian authorities instructed every ISP provider in the country to ban Wikipedia, so the website is now effectively inaccessible (through standard means). Wikimedia Foundation's officials stated: "Today, we have heard that Roskomnadzor, the Russian agency tasked with oversight of Russian communications, has instructed ISPs to block Russian Wikipedia. Censorship of Wikipedia content runs contrary to the Wikimedia vision: a world in which everyone can freely access the sum of all knowledge."

According to a statement given to the guys from TechCrunch, Wikipedia received a notice from the Roskomnadzor (basically the Russian version of the FCC) which demanded that the online encyclopedia took down a page related to a type of cannabis called charas. This isn't the first time when the Russian Internet authority lashes out against posts related to drugs. Just recently, the government institution issued a country wide ban on Reddit because of a post which offered specific details about how to grow psychedelic mushrooms. However, since Reddit complied with the demands and quickly took down the respective page, the ban has been lifted.

Now, I'm not sure about how each of you feels about these measures but as far as I'm concerned, they aren't as beneficial or as smart as they would first appear. The people from Russia who actually manufacture and sell drugs use VPNs or Tor which can bypass the ban anyway. Furthermore, I don't think any drug dealer would actually use a Google search through an unprotected connection to find out how to create his drugs. If such guys exist, they are so easy to apprehend that they shouldn't be an actual problem.