Aggression of Apple True to its recent market strategy, Apple is becoming more aggressive toward other manufacturers: the company unleashes a patent... 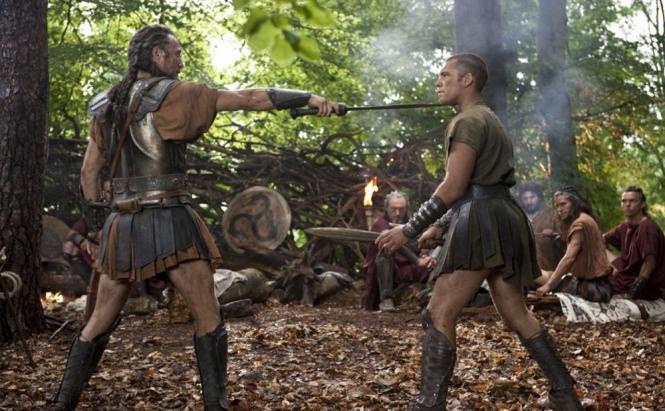 True to its recent market strategy, Apple is becoming more aggressive toward other manufacturers: the company unleashes a patent war against anyone who puts up any competition. Motorola, HTC, Samsung – these companies, which use the Android mobile platform on their smartphones and tablets, have already seen their patents challenged in the court. The Apple's goal in this case is obvious: to hinder and limit the growth of the Google Android system.

Apple vs Samsung – a battle of titans

Finally, Apple has won one of its patent battles achieving a sales ban of Samsung's Galaxy Tab 10.1 in the United States until the dispute is settled. Fortunately, the court's decision doesn't affect the Galaxy Tab 10.1 II, the tablet's new edition.

However, Apple is not going to stop at this, pondering the prohibition of sales of the Samsung Galaxy S3 smartphone as its next move. Apple vs Samsung – in case you should confuse these devices

The recent event is just another step in a long history of international litigation between Apple and Samsung, the two biggest tablet and smartphone manufacturers in the world. In December 2011, the court denied Apple's appeal concerning a design infringement in the Samsung Galaxy tablet in that it copied the look of its popular device, the iPad, but then a federal appeal demanded a reconsideration of Apple's request. Last week, a Dutch judge ruled that Apple must pay Samsung a compensation for the use of its patents related to the way in which tablets are connecting to the Internet. Oddly enough, however, the precedent with the Galaxy Tab 10.1 didn't impact the way the companies work together: the latest iPad continues using some components manufactured by Samsung.

Reuter's experts claim that “A decisive injunction in one of the U.S. legal cases could strengthen Apple's hand in negotiating cross-licensing deals, where firms agree to let each other use their patented technologies.” This fact leads to an idea: could it be that if Apple wins more and more lawsuits, it will not only strengthen its market position, but also it will have more freedom in managing its opponents' patents? In the meantime, conducting this aggressive anti-competitive policy by using all available legal means, Apple is also getting a huge profit, all while gradually displacing its rivals from the market.

Who will challenge the monster?

According to the statistics, Apple sold more than 13.6 million devices over the period from January to March, which accounted for 63% of the total sales of iPads on the market. Whereas Samsung sold 1.6 million tablets within the same period, making up 7.5 % of the market. The company introduced Galaxy 10.1 last June, and it released an upgraded version, the Galaxy Tab 10.1 II, last month.

In the meantime, Microsoft introduced its new line of tablet computers last week. The company will be competing with Apple promoting the Windows operating system on their devices. As for Google, it is planning to release a $199 tablet co-branded with Asustek. Besides, Toshiba has recently introduced Excite 13 – a tablet bigger than any other, with a 13.3-inch display. Finally, there are numerous tablet computers and smartphones being developed for local markets in different countries, like Explay in Russia, or the OLPC XO-3 tablet computer in India. The last one iplanned to be introduced for $100 only! According to various media, the OLPC company has already awarded a grant for production of its next-generation device. All these tablets are somehow inferior to the great Apple's product in their features, but their price can surely also be a decisive factor, appealing to lots of ordinary computer users.

How do you think the future will develop on the tablet PC market?

Previous story Google+ Events: Google Saves the Day for Its Social Network? Next story How to: Google Like a Pro. Part I

What about those fake iPhones in the grabber crane things! Apple doesn't care about them?

I think Apple will bring actions against every rival. They will sue Apple in response but then the titans will arrange the business and they will develop new models glancing at each other.