Some Thoughts About Rumors Upon iPad Mini

This fall is expected to be rich with new Apple devices. The world is to see the new iPhone and iPad. Both are greatly discussed and rumored about.... 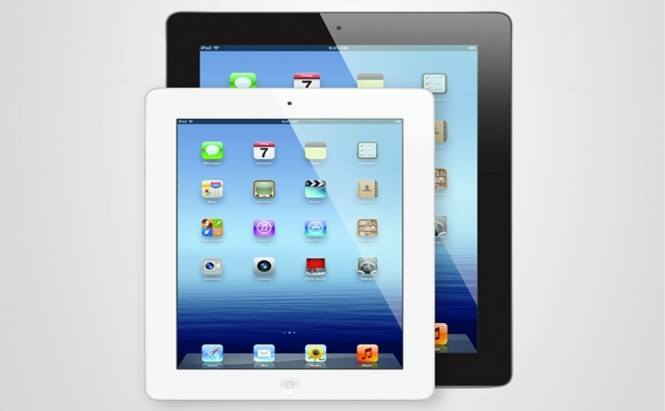 Some Thoughts About Rumors Upon iPad Mini

This fall is expected to be rich with new Apple devices. The world is to see the new iPhone and iPad. Both are greatly discussed and rumored about. And the new iPad mini is no less controversial in rumors than its mobile brother.

The compact tablet inventions by Amazon and Google showed that this tiny-device market is profitable, and people tend to like smaller gadgets that can be held with one hand. Thus, the companies become rivals for Apple on the tablet market. And some consider this fact being a catalyst for Apple's decision to create a mini version of the iPad, which has been long discussed in the company but not brought into life till now.

As with the new iPhone, one of the main questions that troubles our minds is when to expect the new iPad to be announced. Here the gossips provide different information. First, it was expected to be shown in September, together with the iPhone. Now we may find an increasing number of opinions that we may have to wait till October. What speaks in favor the latter is that the two releases held separately would keep the attention drawn to Apple products for a longer period of time. So, probably one of the main remaining uncertainties is now merely when the world will meet the new iPad.

As to its design and hardware, almost nothing is totally clear here as well. We can expect a gadget within the design style of the previous iPad and the size seems to be the only matter predicted in specific numbers. Good news, as it seems to me, is that Apple are sticking to the screen ratio used in their tablets. With the expected size between 7 and 8 inches, the screen will be larger than in the existing 7-inch tablets.

Still, in two weeks, as expected, we are to know for sure if any of the two is to be announced and if the mini tablet is to be presented separately. In general, I have a feeling that this fall may turn out Apple's one, probably because I've been hearing a lot about the company lately: first, they win the case against Samsung; second, they are to give us two fresh IT toys, which are expected to fit the tastes of Apple fans. Still, we have to remember about the Microsoft tablet release expected to come in October, which, I'm sure, also has something to surprise us with.

What do you expect of iPad mini?