iPhones crashed because of emojis

Did you receive a text or a contact that crashed your iPhone? Don't be too worried about it, it's just a bug that pranksters are currently exploiting. 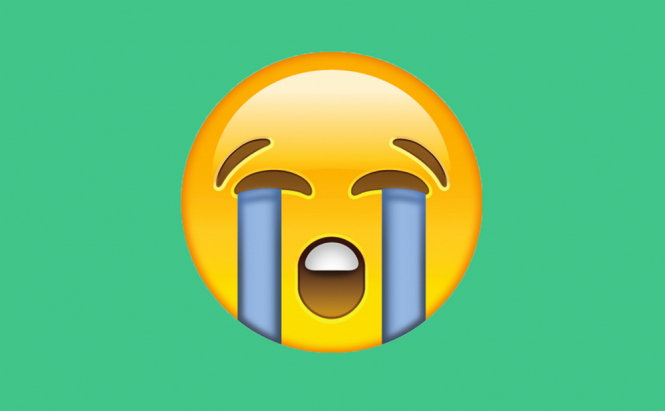 iPhones crashed because of emojis

The technology world is filled with curios side-effects and mysterious bugs. A while back, the Android and Windows versions of Skype were crashing every time someone sent a text with "http ://:" in it and who can forget the Notepad bug in Windows XP which caused the phrase "Bush hid the facts." to be transformed into some Chinese characters. According to The Guardian, Apple isn't immune to this kind of occurrences and just a few emojis can crash an iPhone.

The previously mentioned publication stated that there are currently two proven methods that pranksters and trolls can use to crash iPhones and iPads without too much of an effort. For the first one, all you need to do is to send an iMessage with the white flag emoji, followed by a zero, then a rainbow and a special hidden character called variation selector. When the victims open the message, their devices start moving slowly and crashing. As far as I understand, this bug only affects iPhones using iOS 10.1 or older versions of the operating system, so if you keep your software up-to-date your funny friends won't be able to prank you. The other bug can be triggered by sending the same previously mentioned string of characters, but this time as a contact via iCloud Drive. Unfortunately for those who don't like practical jokes, this issue will affect you even if you have the latest version of iOS installed and according to some posts I've seen on the Internet it can even cause Macs to crash if the contact is sent through the desktop version of Messages. If you worry about finding yourself at the wrong end of this prank, you don't need to stress out too much. In most cases, your iPhone or iPad will do a quick reboot a short period after you've read the message / receive the text or will require a full reboot. There were a few situations in which the victims reported that their devices kept locking up, but you probably won't be that unfortunate. Since you can't really avoid being targeted by a joke that exploits this prank, the only thing that you can is react, by deleting the entire conversation with the person who trolled you so that your device won't lock up again.

In case you're wondering why this happens, according to Vincent Desmurs, a French iOS developer who originally spotted the bug, it's because of the way Apple tries to handle the emojis and the variation selector. Apparently, the operating system's code tries to create a unified white flag rainbow emoji and crashes because it cannot do so. Apple is aware of the bug, but up until this point has refused to offer any comments related to this situation, so I have no idea how long it will take for the IT giant to roll out a fix, in case one can actually be created.

If you're the proud owner of an iPhone or an iPad, you may also be interested in checking out some of our other stories like: "What to do when the browser on your iOS device gets hijacked" or "Top 5 apps to help you send secret messages on iOS".