iOS 10 problems you can deal with

Here you will find a list with some of the most common problems that iOS 10 users face and simple ways of fixing them. 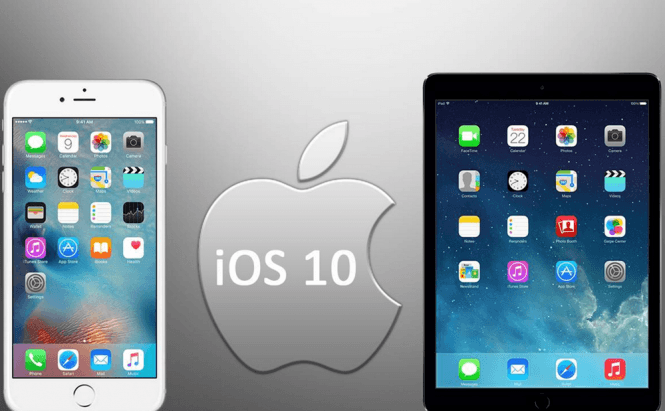 iOS 10 problems you can deal with

Apple's latest operating system for mobile devices brings quite a few important improvements, so it's worth installing it on your device. However, despite having a reasonable beta period, the OS still has a few bugs and problems that annoy its users. This is why, I've decided to write a short article to show you some of the most common issues that iOS 10 users have to deal with and the solutions that will help you fix them until Apple patches the things up.

As you probably already know, the latest version of iOS allows you to unlock your phone by reading your fingerprint when you tap the Home button. However, many users are annoyed because when they try to unlock their iPhones, Siri pops up instead. This happens because the home button is pressed for too long: the feature requires users to only tap Home, while long pressing the button triggers the virtual assistant. If this is an issue for you, you can disable Siri from the lock screen by going to Settings --> Siri and turning the Siri on Lock Screen switch to the off position. Additionally, you can enable the Rest Finger to Open option that can be found by navigating to Settings --> General --> Accessibility --> Home Button. This will instruct the fingerprint scanner to run even when your finger is just resting on the home button, without actually pressing it.

Many users complained that the iMessage Effects aren't displayed correctly appearing as text descriptions or not showing up at all. This is going to sound very basic, but first, try going to your Settings and toggling iMessage off and then on again. If this doesn't work, then go to Settings --> General --> Accessibility --> Reduce Motion and toggle Reduce Motion to off.

I'm not sure exactly why this happens, but since some people state their emails and conversations no longer appear in a chronological order, I'm going to show you how to fix it. All you have to do is to navigate to Settings --> Mail -->Threading, then turn all three available options (Organize by Thread, Most Recent Messages on Top and Complete Threads) to the on position.

One of the things that I've seen a lot of users complain about and that is actually really annoying is the problem with the contacts list, which makes the entries in that section disappear. If you're in a hurry, rebooting your phone a few times solves this issue. However, if you're looking for an actual solution, first make sure that your Contacts list is synced on iCloud, then navigate to Settings --> Contacts --> Account, disable the Contacts option from the iCloud section and tap Delete from My iPhone. Now, turn the setting on again and everything should be fine.

Now, when you've read about some of the most common iOS 10 problems and how you can deal with them, you may also want to check out some of our other stories on the topic like "Make iOS 10 run better on older iPhones" or "iOS 10.0.0.2 is already here bringing stability improvements".