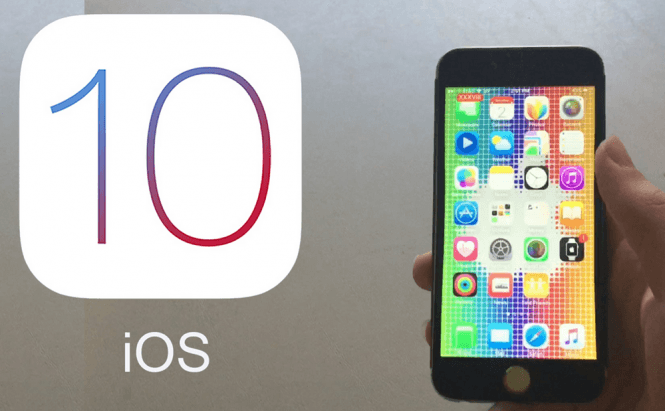 Since Apple didn't want its iPhone and iPad users to feel ignored, it also unveiled its upcoming operating system for mobile devices. In a nicely calculated marketing move, iOS 10 brings with it 10 big enhancements including bigger and easier to use emojis, third-party integration for some of the most popular apps, a better Messages application, object recognition features, a VoIP API or voicemail transcriptions. iOS 10 will work on iPhone 5 or newer Apple-made devices.

Let's see some of the biggest improvements:

Apple also introduced a wealth of smaller changes, but we'll have to see how many of them make it in the mainstream version of the operating system. iOS 10 is already available to developers and a beta preview will start rolling out this July.

Until iOS 10 gets here, you might find useful some of our previous stories such as: "How to make a video recording of your iPhone's screen" or "What to do when the browser on your iOS device gets hijacked".